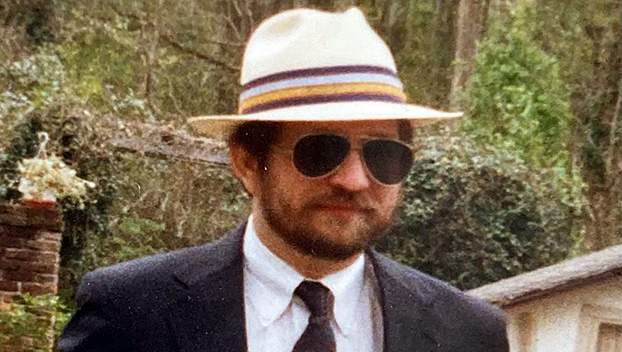 Dr. William Louis Burns, 70, passed away peacefully in Natchez, MS on July 22, 2022, surrounded by his family. Dr. Burns was born in Laurel, MS on Oct. 1, 1951, and grew up in Natchez. Dr. Burns received his Master of Science from the University of Southern Mississippi.

He was married in Natchez to Michele Colbert prior to moving to Arkansas where he received his Ph.D. in Economics from the University of Arkansas in 1978. They were married for nearly seventeen years and had two children before divorcing in 1991. He would spend over thirty years of his life working in finance in New Orleans, LA.

He was designated a Chartered Financial Analyst in 1981. From 1979 until 1983, Dr. Burns was a Professor of Finance at the University of New Orleans. He moved from the University of New Orleans to Howard, Weil, Labouisse, Fredrichs Inc., in 1984 and would depart as their Vice President in Public Finance in 1997. Dr. Burns then became the Senior Equity Security Analyst for Johnson, Rice and Company until his retirement in 2012. Upon retirement, Dr. Burns returned to Natchez to spend his days with his best friends, Evie and Dano, (his Dobermans) sitting beside his pool or frequenting the many restaurants he visited in his weekly routine to chat with the locals and tourists of his hometown.

He is preceded most recently in death by his mother, Pasty Hill Burns, who passed away in Natchez on February 16, 2022. He is also preceded in death by his father, Louis Maxwell Burns as well as his son, Dylan Conor Burns.

He is survived by his daughter, Megan Anna Burns and his three grandchildren, Mina, Blaise and Issa Brinks, all of whom live in New Orleans. He is also survived by his younger sister and her husband, Tammy and Steve Whittington as well as his younger brother, John Burns. He is also survived by his cousin, Skippy Haik, nephews, Stephen Whittington, Cory Whittington, and John Michael Burns as well as his nieces, Haley Whittington, Anna Peyton Whittington and Olivia Burns. His daughter would like to recognize the many residents of Natchez, especially among his favorite haunts such as Magnolia Grill, Pearl Street Pasta, the Natchez Brewery, and Hallelujah who made the last years of my father’s life such a joy as he felt welcomed (And felt missed if he ever missed a night out!) at his favorite spots chatting with his favorite bartenders, waitresses, and owners. His family will honor his memory in Natchez at a later date.

In lieu of flowers, please donate to the Natchez Adams County Humane Society as dogs really are some of the best friends we can know in this life.