Police Jury member Yearby, ‘A strong voice on the board,’ dies at 72 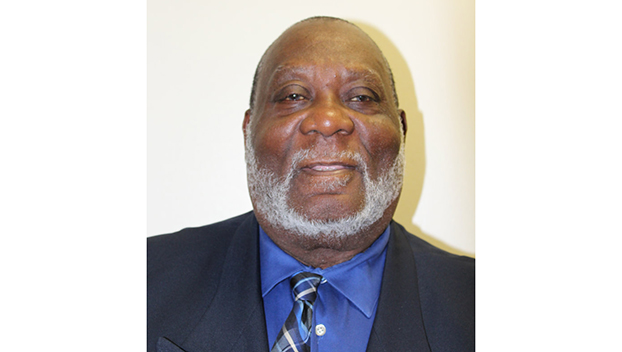 VIDALIA, La. — Willie Douglas “Bill” Yearby, 72, who was an active member of the Concordia Parish Police Jury in Ward 2, has died.

Ward 4-A Police Juror Genesia Allen said she was shocked to learn Yearby had succumbed to an illness. Yearby missed the last police jury meeting in July but was present before that.

“He carried a strong voice on the board,” Allen said. She and Yearby were both elected in 2020. While still in his first term, Allen said Yearby brought unique expertise to the police jury having retired from the U.S. Army Corp of Engineers where he worked for 40 years as an equipment mechanic.

“His whole family is very tied in with Concordia Parish. He had his own unique way of doing everything,” Allen said. “He will be greatly missed.”

He served on the Public Works and Boards Committees of the police jury.

Yearby is survived by his wife of more than 50 years, Marie, and his children, Hannibal Yearby and his wife, Courtney, of Natchez; Carrie Schiele and her husband, Devonte, of Ridgecrest, Louisiana; Kimberly Washington and her husband, Edward Washington Jr., of Houston, Texas; and Charlotte Yearby of Shreveport, Louisiana. He is also survived by his brother, Johnny Yearby Sr. of Vidalia; his sister, Emma Scott of Woodville; eight grandchildren and three great-grandchildren as well as nieces, nephews, cousins and other relatives.

Funeral arrangements are scheduled for 11 a.m. Saturday, Aug. 6, at St. Thomas Baptist Church in Levee Heights Addition in Ferriday, where Yearby served as a deacon, with Rev. Leon Dixon officiating. Burial will follow at the Vidalia Cemetery. Visitation is scheduled for Friday evening from 4 to 6 p.m. at Concordia Funeral Home.

This story will be updated.