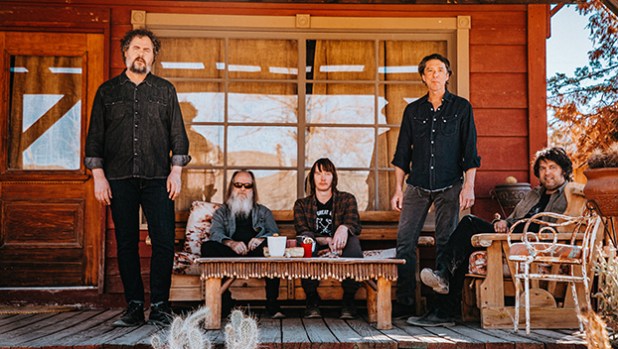 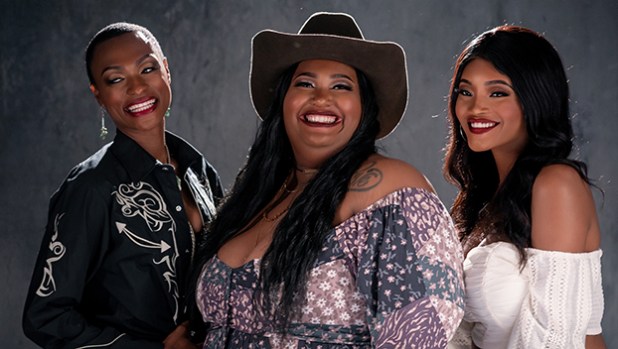 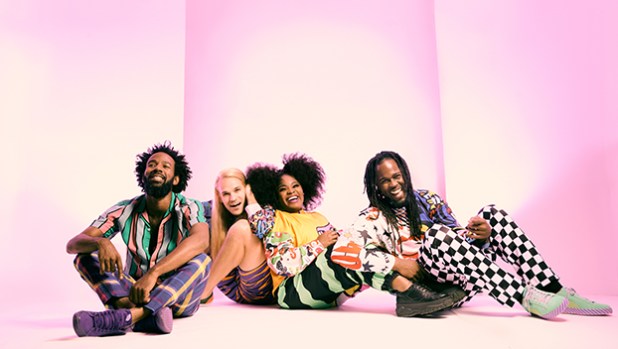 Tank and the Bangas (Submitted) 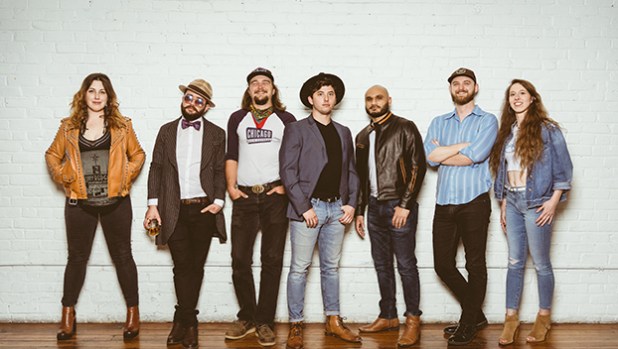 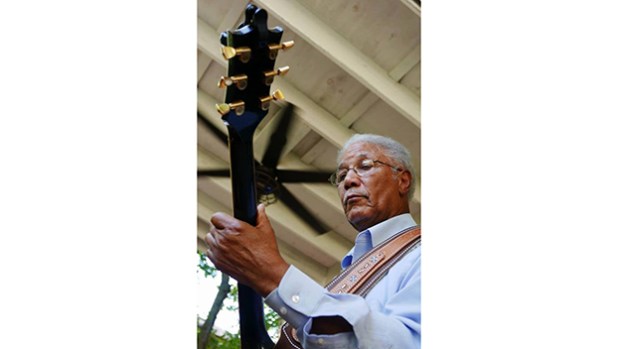 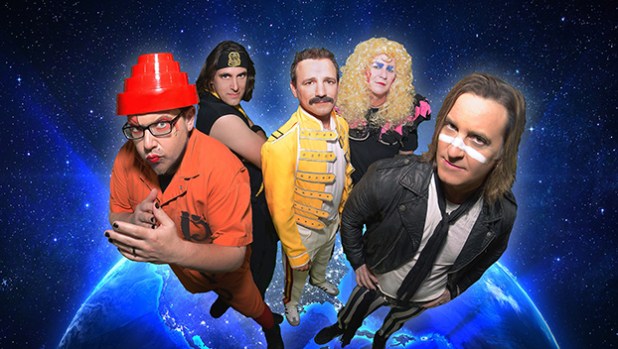 NATCHEZ — It’s a happy coincidence that one of the bands scheduled to appear in the music lineup for the 2022 Natchez Balloon Festival recently auditioned for America’s Got Talent and was showered with golden confetti.

The Natchez Balloon Festival has announced the music line-up for 2022, the 37th year of the annual event. This year’s headlining band is the Drive-By Truckers, a well-known rock band from Athens, Georgia, returning after Natchez’s Mudbug Music Festival.

The Festival will also feature Chapel Hart, a female country music trio from Poplarville, Mississippi, who have catapulted to stardom after their July appearance on America’s Got Talent. After their audition, all of the judges collectively laid their hands on the Golden Buzzer, an honor reserved for the judges’ favorite performances on the show sending the performers straight to the live event.

Chapel Hart quickly shot to No. 1 on iTunes, received an endorsement from Dolly Parton, and were invited to debut at the Grand Ole Opry.

Natchez’s own Y.Z. Ealey will open the festival the following Saturday followed by Nik Parr and the Selfless Lovers, a piano-driven rock band from Austin, Texas; Chapel Hart; and—back by popular demand after a great show last year—Tank and the Bangas of New Orleans. They won the NPR 2017 Tiny Desk Contest and were nominated in the Best New Artist category in the 2020 Grammy Awards.

A detailed schedule for the weekend activities will be released soon.

The festival will take place Friday, Oct. 14th, and Saturday, Oct. 15th, on the grounds of Rosalie.  The Natchez Balloon Festival, established in 1986, is a weekend of hot air balloons and live music that has become the longest-running festival in Southwest Mississippi.

The Natchez Balloon Festival committee thanked major sponsors for supporting this festival: Visit Natchez, United Mississippi Bank, Magnolia Bluffs Casino and Hotel, Budweiser/Southwest Distributors, Coca-Cola, and Delta Fuel.  A full list of all sponsors is available on the Natchez Balloon Festival website. Tickets are on sale now at www.natchezballoonfestival.com and will also be sold at the Historic Natchez Foundation starting Monday, Aug. 8.