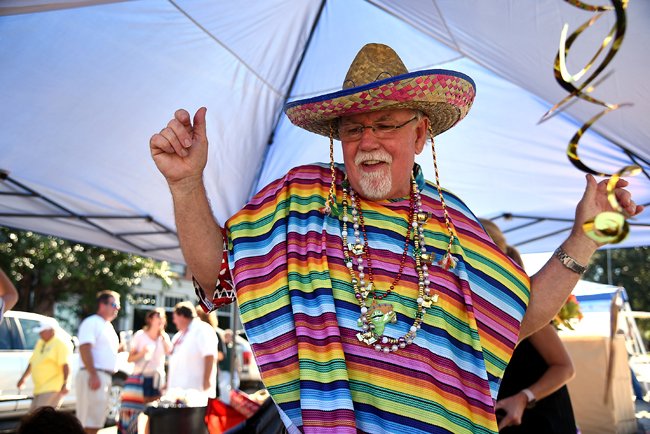 NATCHEZ  — Dave Kimbro, known best as Rosco on the Radio, has died, announced his work family at 95 Country WQNZ and Listen Up Y’all Media.

Kimbro had been battling an illness.

He began working at the station in 1970 as a young man broadcasting football games. He returned in 1990 and had been the voice of the station since, except for a brief retirement.

Memorial service and other information will be provided as soon as available.