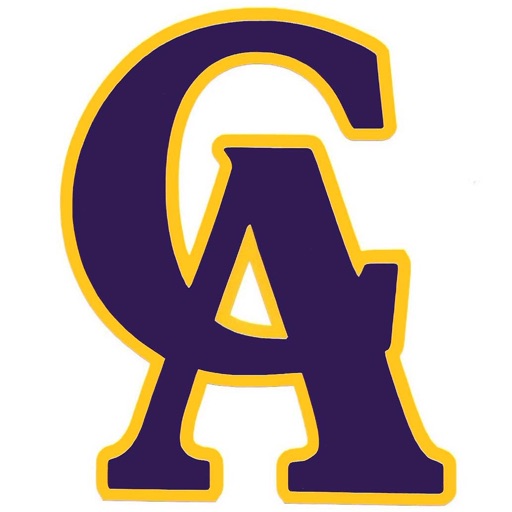 CENTREVILLE — While most schools in the Midsouth Association of Independent Schools start their 2022 varsity football seasons this Friday night, a few schools actually got their seasons underway last week.

One of those schools was Centreville Academy. The Tigers wasted no time in jumping to a big lead in the first quarter and went on to defeat the New Orleans Home School Saints 42-6 last Friday night at Tiger Stadium.

Liam Schwartz led the Tigers’ rushing attack with eight carries for 107 yards, including a six-yard touchdown run in the third quarter. Tyler Wooley’s one carry of the game went for 21 yards and the first touchdown of the game in the first quarter and his ensuing two-point conversion run gave them an early 8-0 lead.

And that would be the beginning of a long first quarter for visiting New Orleans Home School. The Saints’ defense also gave up a 19-yard TD run as well as a 23-yard touchdown reception by the Tigers’ Peyton Jones.

Centreville’s defense also contributed to its scoring with an 11-yard interception return that gave the Tigers a commanding 28-0, which stood until the Saints got on the board thanks to a 52-yard touchdown run. However, the two-point conversion failed and they still trailed 28-6.

Schwartz’s short TD run and a successful two-point conversion gave the Tigers a 36-6 advantage later in the third quarter. Kayde Redmond threw a 26-yard TD pass to Preston Redmond toward the end of the third quarter for a 42-6 lead.

That would be the only pass Kayde Redmond threw in the game. He also had 11 carries for 14 yards.