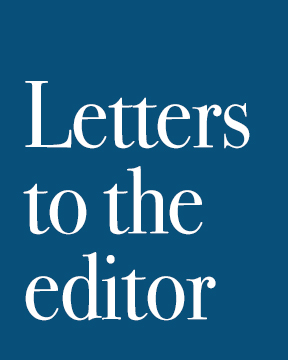 With regards to your article of the North Natchez Youth Center, it’s funny you didn’t mention the discussion of the construction of two new tennis courts at Duncan Park and where Mr. Johnson wasn’t able to tell Mr. Frazier how much had already been spent and could not tell the board the costs of these courts.

They have already purchased the lights (that now need Entergy for the wiring of those lights, and money for engineer fees and a surveyor but those numbers were not available nor was the estimate for the whole project). Then Alderwoman Irving asked about the tennis courts and lighting at the North Natchez tennis courts that have cracks but they are waiting on cost estimates meaning they haven’t given those courts any thought.

Then, the Board was asked for a last minute approval of a cosmetic job on Ferry Street landing for $37,300, which will be torn up when the Silver Street is going to be raised. Luckily aldermen nixed the painting to knock the bid down to $15,000, which will come from Community Development Fund, which doesn’t have any money and ends up coming out of the general fund.

Mr. Frazier has had some requests in for cleaning up streets in his ward and while he doesn’t begrudge beautifying downtown he would like to see some attention to north of town. That is when the Mayor blew up on him (as he often does), interrupted his speech, shouted him down, banged his gavel, called for the question while Mr. Frazier was still speaking.

Then, you don’t mention the approval of putting out bids for the renovation of the ball parks at Duncan Park, which was approved with 4 yeas and 2 nays — Alderman Dillard and Alderman Frazier voting nay.

You don’t have to be a person of color to see the prejudice shown by the Mayor himself and most of the Board for not including North Natchez Park tennis courts which are in dire need of repair and lights and not attending to the areas in North Natchez with monies from the Community Development Fund while spending $15,000 for a photo opportunity for when the boats arrive at the end of this month.

Mr. Frazier and Ms. Irving are absolutely right to speak out for their wards while approving two new tennis courts and renovating ball fields at Duncan Park, but the Youth Center has been in discussions for over a year. I believe it was approved last year. Why does Duncan Park need two new tennis courts when they already have eight beautiful courts with lighting, while North Natchez has only two that are in need of new asphalt and paint?

Alma Carpenter is a Natchez resident. 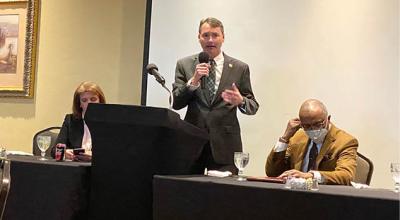