Police are investigating the death of Vidalia school employee 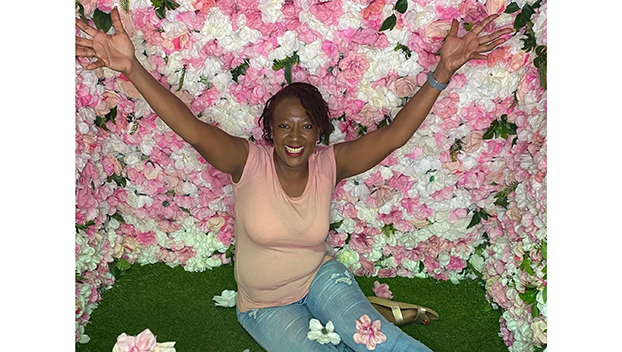 “The coroner pronounced her dead on the scene,” Vidalia Police Chief Joey Merrill said. The cause of her death is still under investigation, however, investigators are treating this as a homicide case pending the results of an autopsy, Merrill said.

“I ask that the public pray and respect the school and family during this difficult time,” he said. “Any information regarding this should contact Vidalia Police Department.”

Bell had worked there for 14 years in the special education department, she said.

“Our teachers are coping. They’re in shock,” Washington said. “We consider her to be one of our family members. We’re all family here. We’re just going day by day, supporting and looking out for each other.”

Washington said Bell was a dedicated employee, often the first on campus to help students get off of the bus and the last to leave after students got on buses to go home.

“All of her kids loved her,” she said.

Washington said Vidalia Junior High was bouncing back after the school was broken into and vandalized during the summer and Bell’s passing added another difficult blow.

“We’re banning together,” she said, adding their biggest need now is prayer.

Anyone with information about this case can reach the Vidalia Police Department at 318-336-5254.