He graduated from Meadville High School in 1954.  He then went on to join the United States Air Force from 1954 to 1967 which gave him the opportunity to work on his beloved airplanes.  He became a Bomb Navigator Technician on B-52 Bombers.

Billy returned to Mississippi and began work at Armstrong Tire and Rubber Company.  He then started his own business, Overby Pools, and Spas in 1973, his pride, joy, and livelihood.  He built over 500 pools in the area until his retirement.  Bill retired three times but finally quit for good because of ill health.

He was preceded in death by his grandparents who raised him, Elige and Fannie Arnold of Quentin, Mississippi; his daughter, Shannon June Overby; his father, L. Ray Overby; his mother, Ethel Arnold Murray; stepfather, Doyle Murray, and two brothers-in-law, Donald Gallagher and Joseph J. Snyder.

Visitation for Billy Joe Overby will be held at Community Chapel Church of God at 10 a.m. on Tuesday, Aug. 30, 2022, at 100 Oakland Drive in Natchez, Mississippi.  Services will follow at 11 a.m. at the church.

Burial will be at 12:30 p.m. at Natchez National Cemetery, 44 Cemetery Road, Natchez, Mississippi, with Pastor Bo Swilley and Michael E. Pace, Jr., nephew of the deceased, officiating under the direction of Laird Funeral Home. 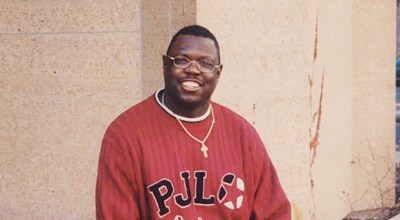 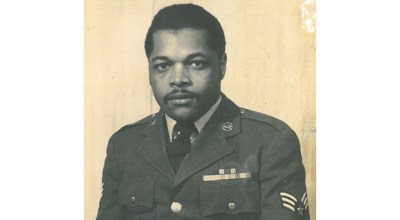