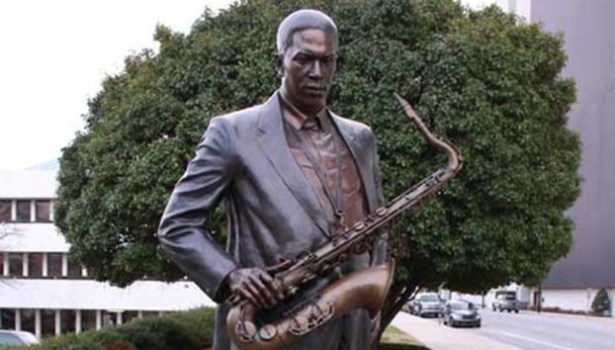 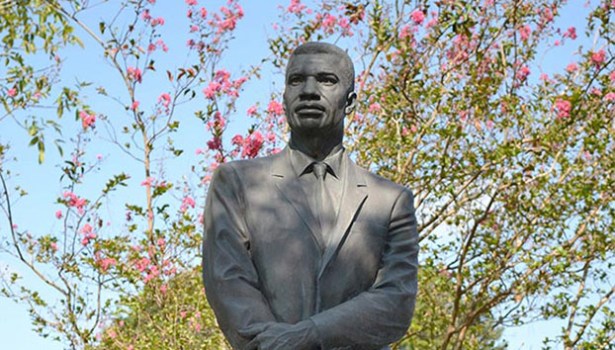 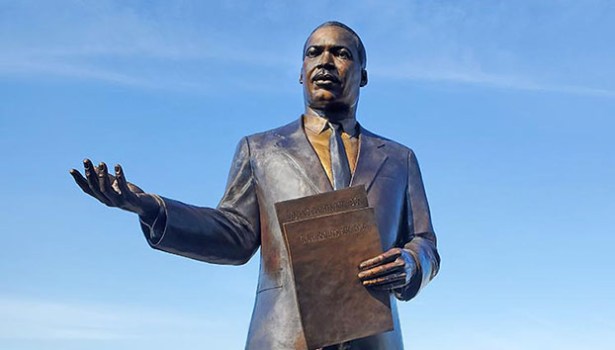 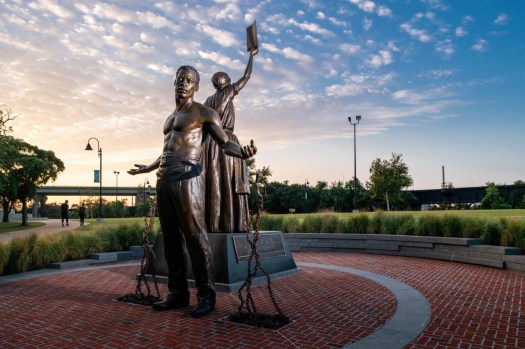 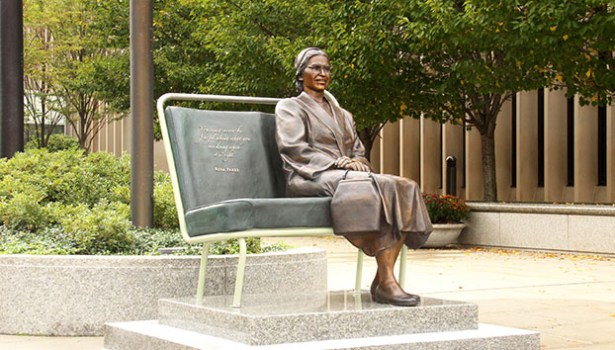 NATCHEZ — A Vicksburg native has been selected as the artist who will design the U.S. Colored Troops monument in Natchez.

Robert Pernell, who chairs the monument committee, presented information about Thomas Jay Warren of Warren Sculpture Studios and photos and information of Warren’s work to the Natchez Mayor and Board of Aldermen this week.

The monument committee earlier this summer sought proposals from artists interested in designing the monument. Ten responded, including Warren.

“The detail of his work is the main thing that convinced me, as well as the research he does before he begins his work,” Pernell said.

Pernell said Warren will visit Natchez either near the end of September or the first of October and present a concept design to the monument committee and the community in an open meeting.

“This will be not just a committee event, but a community event. He wants to hear the community’s ideas and thoughts for the monument,” Pernell said. Warren’s design will be tweaked after that input from the community, he said.

Warren will return to Natchez for a second time and present a design to the committee and the community before hiring subcontractors and producing a final prototype.

“We want the participation from the entire community to help us choose a final design. At the end, we want everyone to have a say so,” Pernell said.

Warren was born in Vicksburg in 1958 and grew up in small Delta towns along U.S. 61. He was valedictorian of Rolling Fork High School in 1976.

He earned dual art and academic scholarship to Mississippi College, where he studied sculpture, according to his resume.

“My real training, however, began when I became an apprentice at the Johnson Atelier Technical Institute of Sculpture in New Jersey. There I studied under renowned sculptor Andrzej Pitynski, learning each of the skills required to take a sculpture from a maquette to a finished bronze monument. My aptitude for sculpting the portrait, capturing likeness and character, and encompassing the memories of historical events exemplify my body of work,” Warren wrote in his resume.