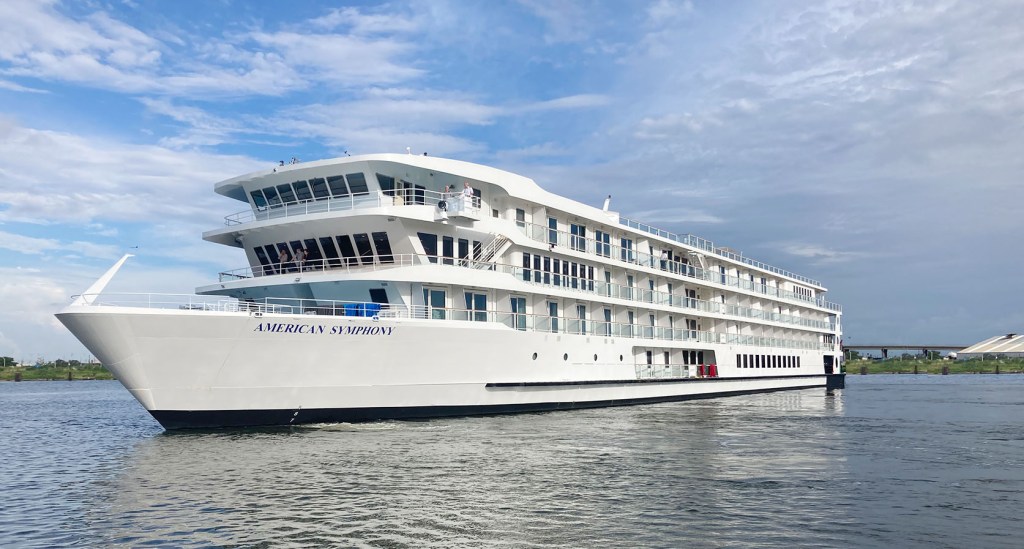 NATCHEZ — Mississippi Lt. Gov. Delbert Hosemann will be in Natchez Tuesday for the christening of the American Symphony.

Natchez Mayor Dan Gibson made that announcement at this week’s meeting of the Mayor and Board of Aldermen. 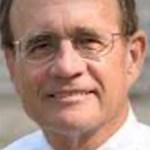 Natchez will serve as the Symphony’s “godmother city,” meaning eventually the Symphony will begin and end its cruises in Natchez. That is expected to happen by 2025, anticipating commercial air service to resume at the Natchez-Adams County Airport.

Also scheduled to be in Natchez Tuesday for the christening event are Miss Mississippi 2018 and Miss USA 2020 Asya Branch, as well as famed New Orleans Restaurateur Dickie Brennan.

“We invite everyone to join us on Tuesday as we christen this beautiful ship,” Gibson said in a press release. “Aug. 30 will truly be a historic day as Natchez sets course to become the first city in Mississippi to host originating river cruises on the Mississippi River.”

He said the event, coupled with a return of air service to Natchez, recognizes a significant step forward in tourism in Southwest Mississippi.

“In addition to hosting thousands of cruise boat visitors arriving just for the day, we will be welcoming them for overnight stays,” Gibson said in the press release. “Traditionally, New Orleans and Memphis have been the only cities in our region with this distinction. Natchez will now be added to that list.” 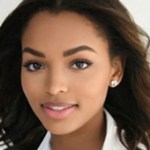 “Natchez is a city on the rise,” said Charles B. Robertson, president and CEO of American Cruise Lines. “We can’t wait to christen American Symphony and make Natchez her home port.”

Hosemann, elected in November 2019 with more than 60 percent of the vote, is serving as Mississippi’s 33rd Lieutenant Governor. He previously served as Secretary of State.

Asya Branch, a native of Booneville, made history by being the first Mississippi representative to win Miss USA. She was also the first African American woman to be crowned Miss Mississippi USA in 2019, one year after serving as Miss Mississippi 2018 in the Miss America pageant system. Branch is a talented entertainer and public speaker, using her personal success as a means of advocating for criminal justice reform. Having grown up with a father who was in prison, the issue is very personal to her.

Brennan, owner and managing partner of Dickie Brennan & Company, is a trained chef and third generation New Orleans restaurateur of the renowned Brennan family. Growing up under the tutelage of esteemed Chef Paul Prudhomme, Brennan helped New Orleans institution Commander’s Palace lead the American Regional Cuisine movement by introducing the world to Cajun and Creole cooking. Brennan is currently part of the development team behind the pending restoration of the historic Eola Hotel located in downtown Natchez and is expected to be the food-service partner once the iconic hotel reopens. 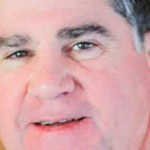 A pre-christening event is planned for 10:30 a.m. on Tuesday at the Natchez Convention Center directly before the actual christening of the Symphony. The event, open to the public, will feature a string ensemble and musical selections by the Victory Belles.

The christening will take place at the Ferry Street Landing on Silver Street.

The Symphony will arrive from New Orleans, its current point of origin. Its cruise season will begin Aug. 27, with its inaugural cruise concluding in Memphis on Sept. 3.