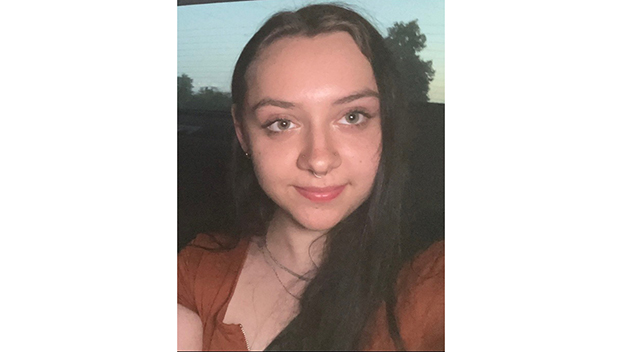 VIDALIA, La. — Concordia Parish Academy student Kailey “Rory” Freeman, one of the top 10 English II LEAP test takers in Louisiana, has a fascination with all things about fossils.

“It’s like a mixture of science and history, my two favorite subjects,” Freeman said. “Since I was young, I’ve had such an obsession with fossils and dinosaurs that it’s kind of crazy. People think it’s strange but I do a lot of research. There are always new advancements in the paleontological field and every time I hear about it, I dive into it.”

Her fascination has drawn her to online articles about new discoveries in the field, such as the new species of dinosaurs or a mammoth colony that had been isolated on an iceberg.

It’s no surprise that Freeman enjoys reading, having earned a perfect score on the English II LEAP test.

The English II exam is comprised of three sections that include multiple choice and essay answers on a range of science, social studies and literary topics.

“Whenever I take the EOCs (End of Course assessments) I always freak out but it was kind of quiet and wasn’t that bad. I remember getting through with it very fast and thought that was strange.”

She never dreamed she would get a perfect score.

Freeman has other hobbies besides fossils, including making jewelry, hiking and taking nature photos, which she uses to enter 4-H competitions. She is a member of the 4-H Junior Leaders and National Beta Club.

Freeman said Carpenter, as a single mom, “battles a lot in life but is great. She is like my own personal superhero mom, and she is so smart.”

“She is a great teacher. Whenever we found out about my score, she told me ‘I’ll buy you whatever you want,’” Freeman said with a smile.

When she graduates, Freeman said she plans to study paleontology at Louisiana State University and pursue a doctorate degree to perhaps become a teacher or work in a museum.