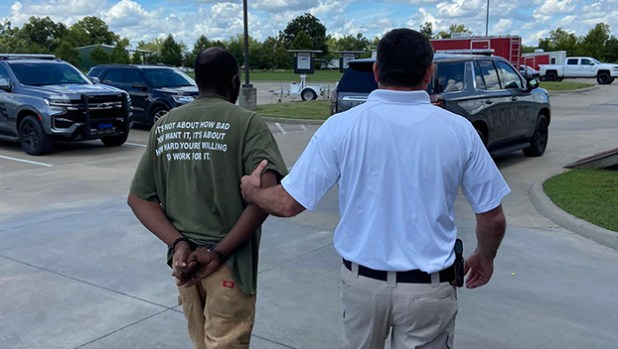 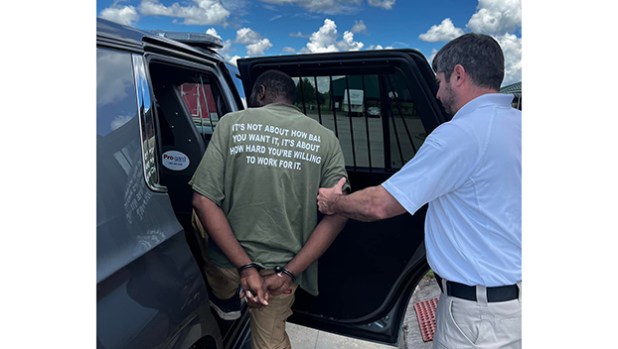 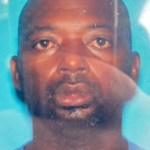 She was employed by the school for approximately 14 years in the special education department and was loved by all of her students, said Principal Christine Washington last week.

Vidalia Police Chief Joey Merrill said the autopsy later confirmed that the cause of Bell’s death was strangulation and that she had died roughly eight hours before police found her at 10 a.m. that morning.

Police obtained a warrant from Judge John Reeves for Mason’s arrest on Friday but were unable to locate Mason and contacted him by phone, Merrill said.

“He was supposed to turn himself in but didn’t,” Merrill said.

Mason was taken into custody just before 1 p.m. Monday after Mason’s employer brought him to the police department where he was arrested without incident, Merrill said.

Mason has been charged with second-degree murder. If convicted, Mason could receive up to a life sentence without parole.

Mason was Bell’s ex-boyfriend, Merrill said, adding investigators believe her death was the result of a domestic dispute.

This investigation remains ongoing, he added.

Police treated Bell’s death as a homicide investigation before receiving autopsy results but waited until all of her family had been notified before releasing any details, he said.

“I’m proud of our investigators who were able to bring closure to this family in a timely manner. That was important to me. I ask that everyone keep the family your prayers. She (Bell) was special to me and to a lot of people in this community,” Merrill said.

Anyone with information about this case can reach the Vidalia Police Department at 318-336-5254.