Maintenance man pulls a pipe wrench on police chief, another ranking officer at NPD, gets arrested 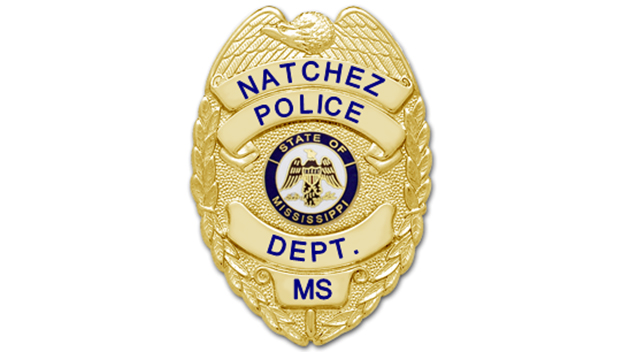 NATCHEZ — A City of Natchez maintenance worker has been arrested after he reportedly held up a pipe wrench to Natchez Police Chief Joseph Daughtry and another ranking officer of the Natchez Police Department on Wednesday.

“The commander and I both asked for his keys and he pulled a pipe wrench,” he said. “We had to physically restrain him.”

“We’re trained to handle these situations,” Daughtry said, adding no blows were thrown and no one was hurt.

“A lot of people bring a lot of emotions to work,” Daughtry said. “He had issues with other employees. I just thought he was having a bad day.”

He added he didn’t know what exactly had upset Hughes.

“He was very irate and appeared to be out of control. Several witnesses tried to figure out what was wrong with him,” Daughtry said.

Hughes has been charged with simple assault, which is a felony in Mississippi when it involves certain victims such as police officers.