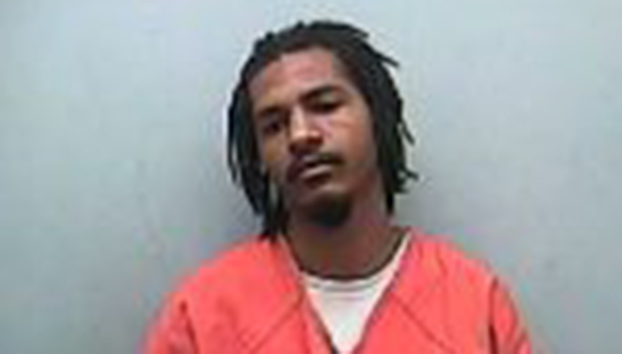 Anderson is accused of killing Armani Hill, 4, and abusing her 3-year-old sister on June 5, 2019.

The defendant was in the courtroom during jury selection, looking far different than the photo of him released by law enforcement at the time of his arrest on June 7, 2019.

His dreadlocks are gone and his hair is cut short. A tall and thin man, he wore a gray shirt and cream-colored pants to the proceedings.

By 11:25 a.m., the first break provided in jury selection that began at 9:30 a.m., the jury pool had been whittled down to about 35. Most were dismissed when asked if they had read pre-trial publicity that colored their ability to make an objective decision in the case.