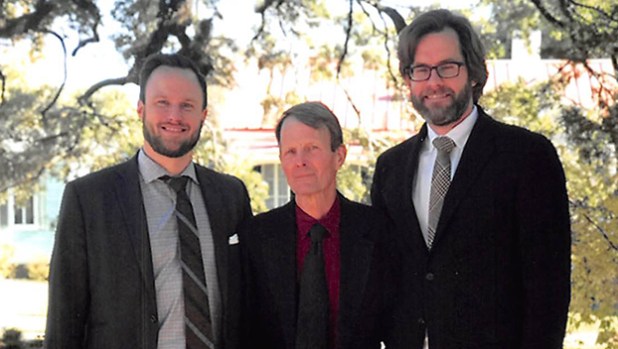 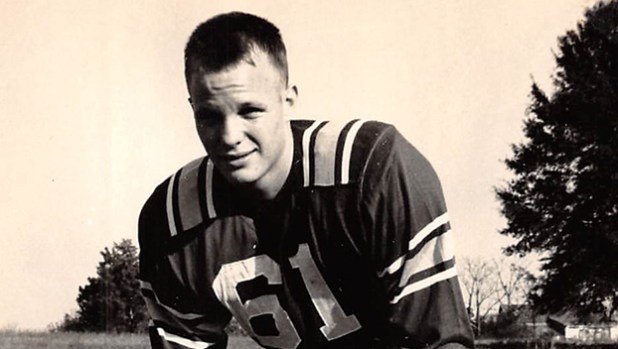 NATCHEZ — Oftentimes it’s the loud, outgoing people that others remember long after they’re gone. But that isn’t who Earl Hefley was.

Rather, he was one quiet person that everybody knew, likely because he either coached them or he fixed something of theirs at some point.

Hefley first opened the appliance store at 716 Main St. shortly after he moved to Natchez in the fall of 1979, according to his ex-wife and longtime business partner Ellen Ogden Hefley. For now, the store will stay open for parts and service, she said.

Earl Hefley grew up in Sardis and graduated from North Panola High School in 1965. He attended the University of Mississippi but went to work before he finished.

He was self-taught on a lot of skills and continued to stay up to date on a lot of newer appliances, Ogden Hefley said.

Besides working on appliances, Hefley enjoyed running. He started running in 1985 and later coached at Trinity and Cathedral. He was especially good at keeping track of his team members’ times, Ogden Hefley said.

He also ran a Greenfield Christmas Tree farm on Greenfield Road from 1989 until around 2000.

The work he was most known for was fixing things, their son Rob Hefley said.

At times, he did his work so quietly that his customers wouldn’t notice him leaving their house, Rob said. Even if they’ve never shared a lot of words, a lot of people remember him, as evidenced by a lot of kind words shared about him on social media posts.

“Coach Hefley had a profound influence on me,” Burke states. “He taught me how to work hard to accomplish my goals. He taught me to always strive for a new personal record. He taught me to be original and true to myself. He will be truly missed. Many prayers to Dave and Rob and the Hefley family.”

The Rev. Marcus Archer also shared memories of his former track coach, or “Earl The Pearl” as the team always called him, Archer said.

“Earl Hefley was a hard worker who always had grease on his hands, clothes, etc. So ironically calling him ‘The Pearl’ seemed quite appropriate. But also, that’s exactly what he was. He worked hard every day of his life. And as my cross-country coach, he made us work hard. But he made me love running. He used to shake his head at me for running negative splits in 5k races (I would run a faster 3rd mile than 2nd & sometimes faster than the 1st).

“He wasn’t my coach when we won the state championship my senior year, but we won because he showed me how to run and how to work and I was able to lead that team because of that. I now have in my possession the trophy from that State Championship that I got after Trinity closed. I am thankful for Coach Hefley and am praying for Rob and the rest of his family tonight. Coach Hefley has finished his race.”

While quiet, many remember Hefley for his kindness.

Tom Graning, owner of Go-Mart and On-the-Go Deli, said Hefley was in his store just about every morning for a cup of coffee.

“He was an incredible guy,” Graning said. “He was always there whenever you needed him and seemed to know about how to fix everything … He was just as nice as he could be.”

Sissy Eidt, a longtime caterer in Natchez, said Hefley was one of the nicest men she had ever known.

“He was always there for me whenever I was in a bind,” she said. “He even came to my house on one holiday when my big fridge went out and my family was in town. It will be almost impossible to replace his knowledge of appliances and his heart of gold. Be at peace my friend!”

It wasn’t just Eidt that Earl Hefley went out of his way to make house calls for. He did that for everyone who called, Ogden Hefley said. Dedicated to his work, he would go on approximately 10 service calls a day.

David Hefley recalled showing his dad pictures of the inside of an antebellum house that was for sale and him saying, “Yeah, I worked on that refrigerator.”

“Name any address and dad could tell you what appliances are in the house,” Rob said. “He probably worked in every house in Natchez.”

He would travel down any backwoods road to reach his clients, David said. “He went through a lot of trucks.”

“That’s the way he was,” Rob added. “He always wanted to help people.”

Funeral services for Wilbur Earl Hefley will be at 11 a.m. Monday, Sept. 12, at Laird Funeral Home Chapel with Rev. Ken Ritter officiating. Visitation begins one hour before the service at the funeral home and burial will follow at Greenfield Plantation Cemetery in Kingston.