ROAD WORK AHEAD: Police Jury moving forward with over $2 million worth of road improvements 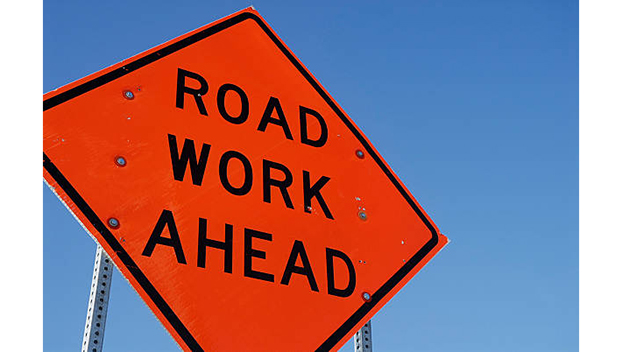 VIDALIA, La. — Concordia Parish is one step closer to seeing new asphalt on its roads.

On Monday, the Concordia Parish Police Jury authorized its engineers to bid out contracts for more than $2 million worth of asphalt for parish roads.

The project is supported by a grant from FEMA. However, FEMA approved East and BJ roads in their entirety and only portions of the other roads with a 20 percent cost share required of the parish, projects director Sandi Burley explained to the jury on Monday.

Burley said to complete the roads in their entirety, the parish would have to “come out of pocket” or find other grant opportunities for just over $1 million based on the cost estimates for the projects. To do only the FEMA-approved portions and patch the roads, she said would cost the parish approximately $200,000.

For the FEMA grant, the project has to be completed by an April 2023 deadline, Burley said.

Police Juror Genesia Allen made the motion to allow engineers to bid out the entire roads to find out exactly what the cost would be to finish them.

“We will go from there,” Allen said.

In other matters during Monday’s meeting of the Concordia Parish Police Jury, the board: