Another one! Fifth winning Mississippi Lottery ticket claimed in Natchez this month 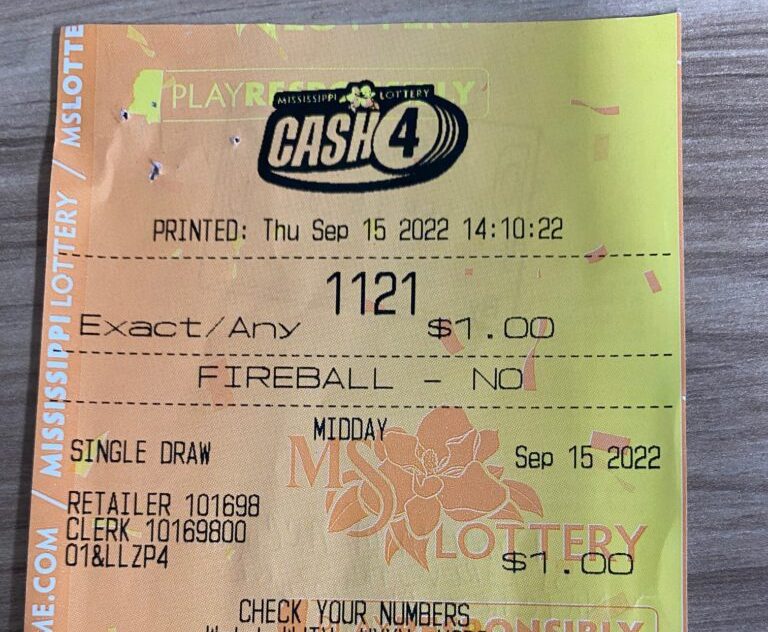 Maybe there’s something in the air in Natchez these days.

For the fifth time this month, a Natchez resident has won a cash prize on the Mississippi Lottery – bringing the total claimed by local residents to more than $21,000 so far this month.

She’s the second Natchez winner in that particular drawing. Another Natchez woman won $10,000 on two tickets purchased from the Fuel Stop LLC on Pilgrim Road in Natchez.

The women join three others who have claimed cash prizes in Natchez so far this month: