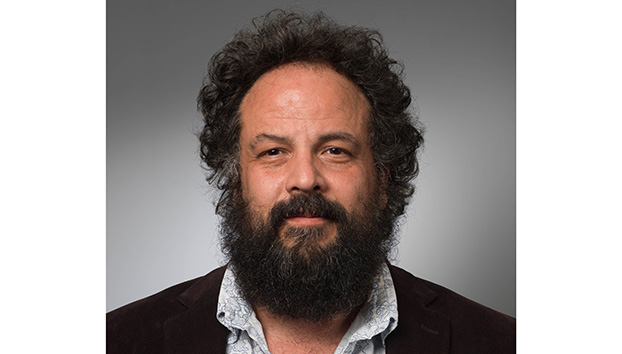 NATCHEZ – Blues historian Scott Barretta is coming to Natchez to talk about the blues.

Specifically, he will talk about the key people in the city’s blues history in a presentation at 1 p.m., Saturday, Oct. 8, at the Natchez Museum of African American History and Culture.

The free event is a “Coffee and Culture” initiative that is sponsored by the Southwest Mississippi Center for Culture & Learning at Alcorn University, according to Teresa A. Busby, the center’s executive director.

Barrett’s talk, “Natchez’s Rich Blues Tradition,” will focus on musicians, including Papa George Lightfoot, Scott Dunbar, Hezekiah Early and the Ealey brothers, as well as songs about the Rhythm Club fire of 1940.

Walter Barnes, the musician who died in the 1940 fire that killed more than 200 people, will also be mentioned, according to Barretta. The legacy of the fire, Barretta said, “was particularly important in terms of the songs that were written in the wake of that terrible tragedy.”

Barretta noted “Barnes himself was very interesting beyond his musicianship, as he was one of the leading journalists for African American entertainment at the time.”

Barretta is a resident of Greenwood. He is widely known as the host the MPB radio show “Highway 61.” In addition to being a writer and researcher for the Mississippi Blues Trail, he teaches sociology courses about music at the University of Mississippi.

The music connoisseur said he looks forward to a return visit to Natchez, which he first visited in 1999 when he came to Mississippi to edit Living Blues magazine.

“I spent the most time there in 2009-10 when I conducted oral histories of local musicians, including Hezekiah Early and YZ Ealey, for the Mississippi Arts Commission and then wrote up articles on many of the artists for a special Natchez issue of Living Blues,” he said.

Barretta said he helped write and research multiple Mississippi Blues Trail markers in the Natchez area.  “I’m really looking forward to speaking about the artists there, particularly as I’ve never presented these stories in Natchez,” he said.

Speaking of Natchez, Barretta said nothing is as dramatic in Mississippi’s landscape as the bluffs.

“I love how integrated the river is into the cityscape,” he said. “I timed my visit so I could go to the Blues and Soul Super Bowl there. Otherwise, as a historian, I enjoy the fact that so much of Natchez’s long history is evident, and that in recent years there’s been so much attention to the legacy of its African American residents.”

Although much, undoubtedly, will be gained by the presentation, Barretta said, there is one thing about his topic that he hopes the public will grasp: “That Natchez has a rich and distinctive history that mirrors the exceptional nature of the city.”