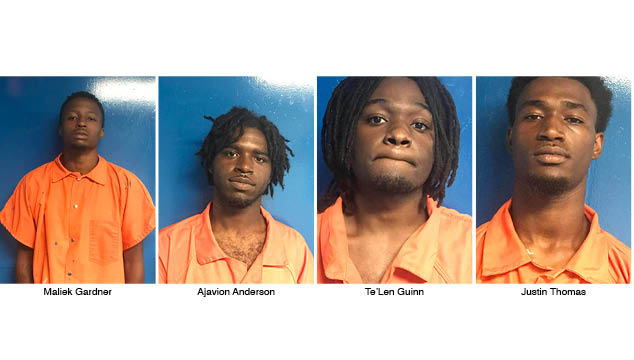 NATCHEZ — A 15-year-old died early Monday morning, the result of a drive-by shooting in Claiborne County.

Claiborne County Sheriff Edward Goods said in a Facebook post that at approximately 1:16 a.m. Monday, his office was notified by the staff at Claiborne County Hospital that they were treating the victim of a gunshot.

Jermiah Howard, 15, was taken to that hospital by a personal vehicle. He died as a result of the gunshot wound.

As a result of his department’s investigation, four suspects have been charged each with one count of murder and one county of attempted murder.

Goods said the case is still under investigation.