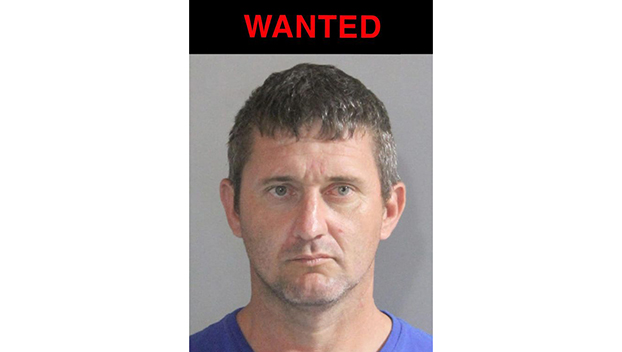 Concordia Parish Sheriff’s Office is looking for 39-year-old Earl Curtis Achord III from Denham Springs, Louisiana, pictured above, for allegedly initiating a conversation with a minor online for sexual purposes. Anyone with information is urged to contact Lipscomb at (318) 336-5231 or dial 911. All suspects are presumed innocent until proven guilty, the sheriff’s office states. (Photo courtesy of Concordia Parish Sheriff's Office)

VIDALIA — Concordia Parish Sheriff’s Office has  apprehended a Denham Springs man wanted for contacting a minor online and making plans to meet them at a hotel room.

Earl Curtis Achord III, 39, has been arrested and charged by CPSO with indecent behavior with juveniles and computer aided solicitation of a minor as well as contractor fraud charges through Lafourche Parish Sheriff’s Office.

On Sept. 11, 2022, the CPSO Cyber Crime Unit began an investigation into an adult subject, later identified as Achord III,  who initiated conversation with a minor online for sexual purposes.

Over the course of a week, the subject transmitted multiple lewd photos to the minor and planned meeting at a motel room for sexual purposes and engaging in the use of narcotics.

Detectives were able to positively identify the subject and warrants were obtained for his arrest.

The sheriff’s office issued a press release on Tuesday evening stating that he was in custody.