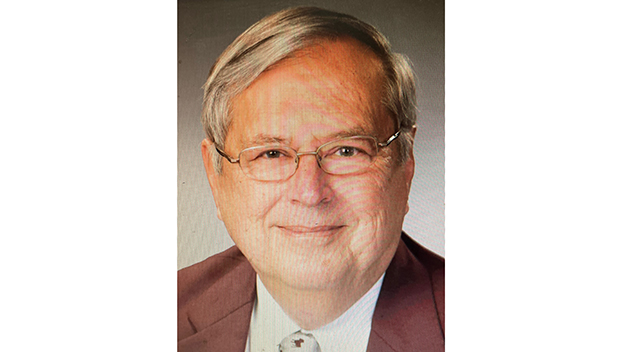 STARKVILLE – Donald Wayne Norman joined his Heavenly Father on Sunday, Sept. 25, 2022. He was 76 years old and a resident of Starkville, MS.

Don will be greatly missed by his children and their spouses, Byron and Elizabeth Norman of Starkville, MS, and Lindsey and Brandon Stallings of Germantown, TN; his grandchildren, Lillian Norman and Wilson Stallings, and sister-in-law and her husband, Cathy and FM Oglesby.

He is preceded in death by his wife, Peggy Norman; his parents, William Spencer Norman and Mary Joyce Wilson Norman; and nephew Andy Oglesby.

Visitation will be Wednesday, Sept. 28, 2022, at 10 a.m. at First United Methodist Church of Starkville, MS, with a service following at 11 a.m. Graveside services will be at Memorial Garden Park.

You can leave the family a condolence at: www.welchfuneralhomes.com.