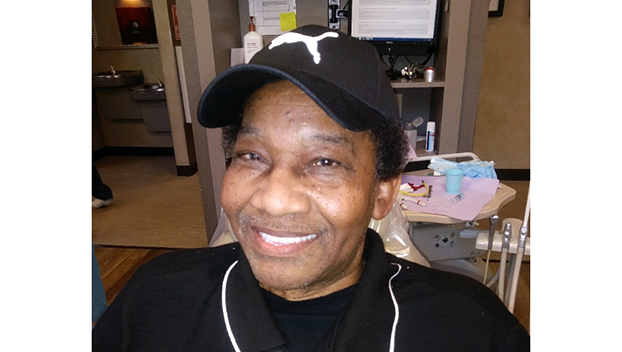 Ellmore was born in Natchez on Sept. 28, 1947, the son of Ernestine Weir Matthews and Clyde S. Matthews, Sr. He accepted Christ at an early age at King Solomon Missionary Baptist Church under the leadership of Pastor W. S. Scott.  Ellmore was educated in the Natchez Adams School District and graduated from Sadie V. Thompson in 1965. After graduation, he enlisted in the United States Army and served his country for four years.