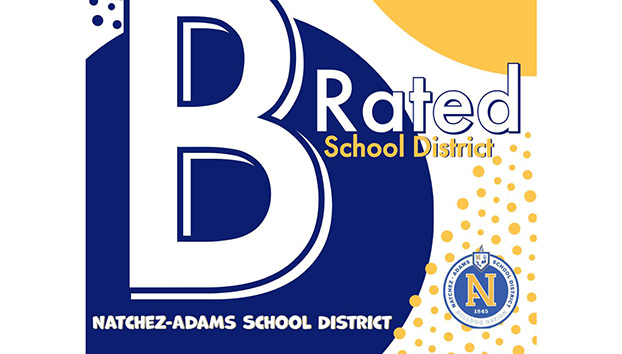 NATCHEZ — Members of the Natchez-Adams School District Board of Education and key staffers on Tuesday evening were nothing short of glowing at the meeting of the Natchez Mayor and Board of Aldermen.

The city invited them to the meeting to celebrate and congratulate them on earning a B rating from the Mississippi Department of Education. That news was announced by the school district on Tuesday morning.

The district improved two letter grades since its last rating in 2019.

Further, no school in the district was rated failing or low performing.

Superintendent of Schools Fred Butcher said when he and Deputy Superintendent Zandra McDonald joined the staff of the school district as a team, “the school district had had two consecutive years of receiving an F grade. All in education know when you receive the third consecutive year as an F the state takes over. And if you follow the state closely, you know most of the time when the state does that; the school system is in even worse condition when they leave than they were before.

“We have struggled for the last six years, struggled to improve our facilities to attract more and better teachers. We also wanted to have the best possible surroundings for our children,” Butcher said. “The high school students were in a building that has been around for about 50 years. The school district has not built a new building in 50 years.”

But improving facilities was only one piece of the puzzle, he said.

“Our number one goal was that we change the academic setting and become one of the elite academic schools in the state,” Butcher said. “As God would have it, he does everything on his time. All we have to do is to have the patience to wait for that.”

“It’s an awesome day to be a Bulldog,” McDonald said.

“It’s also an awesome day to be a resident of Adams County and a resident of Natchez, Mississippi, because the success of the Natchez-Adams School District also means success for our city and our county and we are all just elated today to present this marvelous news to our community.

McDonald said many students in the district come from a high needs situations.

“Often times, students who come from high needs situations are counted out. There are people who say what can’t be done, but I think all of us are a testament as to what can be done when everyone has one single purpose and one goal and that is to serve the children of our community,” she said. “We applaud you for your efforts and partnership for our community.” 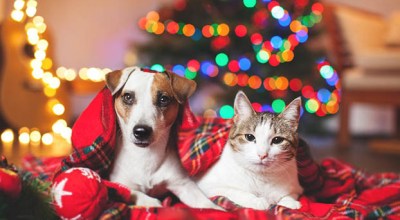 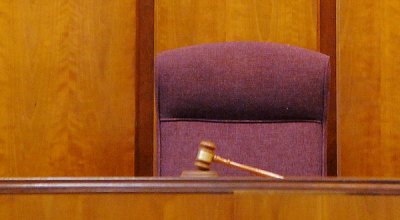