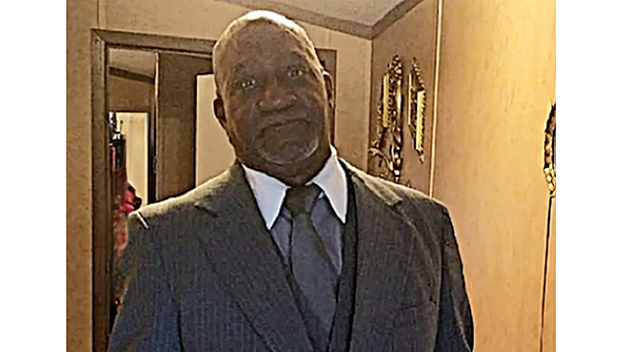 PERRYTOWN – Funeral Services for Eddie Granger, Sr., 70, of Roxie, who passed away on Sept. 17, 2022, in Natchez will be held on Saturday, Oct. 1, 2022, at 11 a.m. at Oak Grove Baptist Church in Perrytown under the direction of Marshall Funeral Home. Interment will follow at the church cemetery. Visitation services will be held on Saturday from 10 a.m. until the service time at the church.

Brother Eddie Granger, Sr. was born on March 10, 1952, in Woodville, MS to the late Rosie B. Collins and George Granger, stepdad, Leon Collins.