Sheriff’s office, police round up 7 sex offenders, one at large 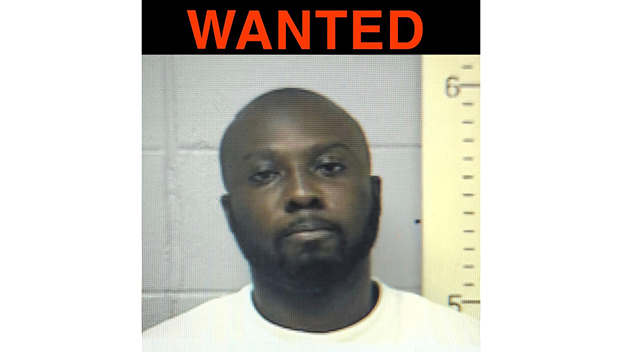 Burnell Carter is wanted for failure to register as a sex offender. (Photo Courtesy of Concordia Parish Sheriff's Office)

The violations included offenders living in areas not reported to law enforcement, illegally engaging in contact with minors on social media and failure to register and pay fines.

CPSO began investigating the violations on Sept. 26 and as a result, eight arrest warrants were obtained.

He is wanted for three counts of failure to register as a sex offender, convicted of child pandering. His last known address is 422 Concordia Park Drive in Vidalia.

Anyone with information is urged to contact law enforcement immediately or submit a tip online using the CPSO Mobile App.

Concordia Parish Sheriff David Hedrick said he remains committed to ensuring the safety of children within the community. He also thanked Ferriday Police Chief Sam King and the Ferriday Police Department for their assistance with the arrests.