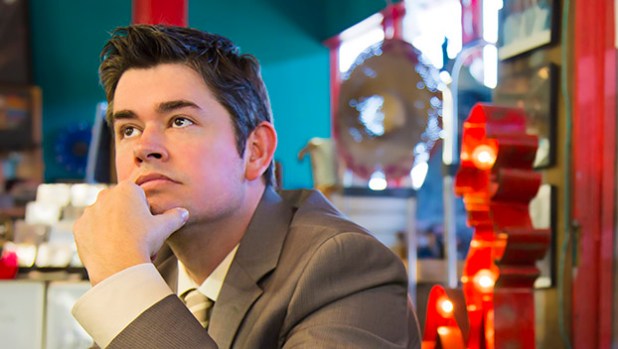 Andy Meadows, pictured above, and his 10-piece band will perform a free concert at 7 p.m. Thursday at the Vidalia Conference & Convention Center. (Submitted photo) 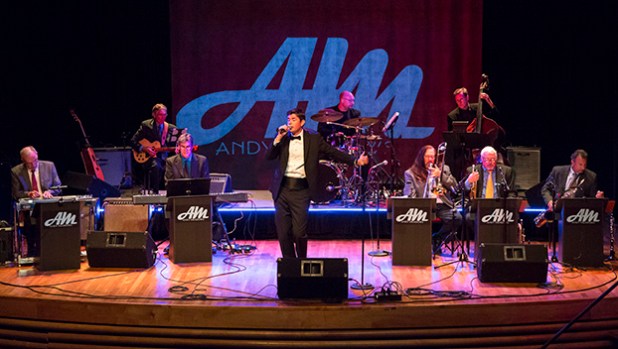 Andy Meadows, pictured above, and his 10-piece band will perform a free concert at 7 p.m. Thursday at the Vidalia Conference & Convention Center. (Submitted photo)

VIDALIA, La. — Concordia Parish Library announced it is excited to present Andy Meadows and his 10-piece band at a free concert Thursday, Oct. 6, at 7 p.m. in the Vidalia Conference & Convention Center.

Born in Flint, Michigan and raised in the Texas Hill Country, Andy Meadows has been around music and the stage his entire life. His family owned and operated a country radio station in Texas, and his aunt was a famous opera singer who performed with Pavarotti himself.

His father led music in church and often invited a young Andy to sing solos. His mother taught high school drama, and Andy began writing songs at age 16 and formed his first band a few years later. After getting a full scholarship to Texas Tech to study opera and later transferring to South Plains College to focus on commercial music, Andy went on to work in radio.

Andy Meadows will perform a one-hour and 15-minute concert of Country, Western, and Jazz music.

“Andy Meadow’s vocals can compete with the likes of Harry Connick Jr., Michael Buble and Frank Sinatra,” the Concordia Parish Library states. “With his three-piece suits and his impromptu interactions with the crowd, Andy Meadows is a throwback to a time when musicians truly were entertainers. Mark your calendars for this performance with great music on Thursday. Again, this event will be free to the public and all are welcome to attend.”

This project is supported by a grant from the Louisiana Division of the Arts, Office of Cultural Development, Department of Culture, Recreation, and Tourism, in cooperation with the Louisiana State Arts Council, and as administered by the Arts Council of Central Louisiana. Funding has also been provided by the National Endowment for the Arts, and Art Works. This program was made possible because of a “Block Booking” through The Louisiana Partnership for the Arts.