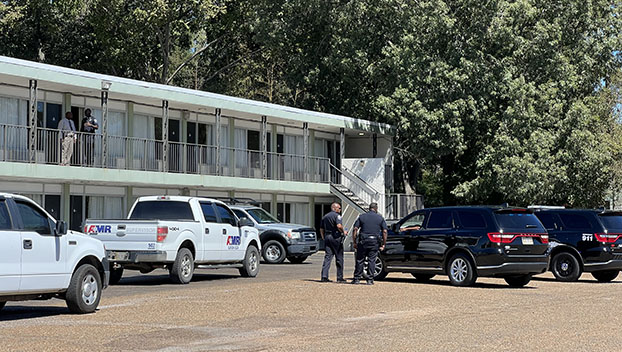 NATCHEZ — Natchez police are investigating the death of a 36-year-old man found inside a hotel room at the Days Inn on U.S. 61 South in Natchez.

Several police cars were seen outside the hotel at approximately 1 p.m. Monday as officers worked the case.

Natchez Police Chief Joseph Daughtry said investigators did not recognize any signs of foul play that would have caused the man’s death and are awaiting test results to see if he had any drugs in his system.

“We are treating this as a death investigation pending more information,” he said.