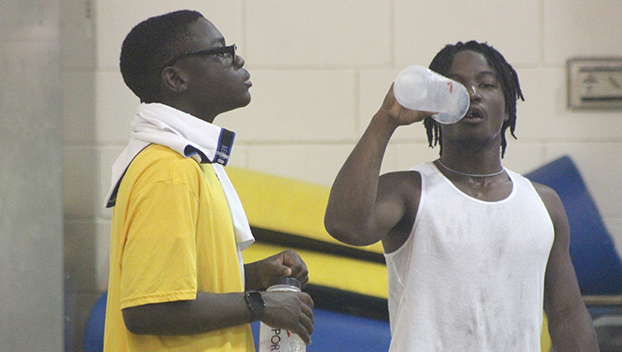 JACKSON — The Mississippi Association of Coaches named a Natchez Bulldog to the roster for the Mississippi-Alabama All-Star game this year. The football game is played annually between the top players from Mississippi and Alabama.

Natchez Head Coach Steve Davis’s right hand man Christen Reynolds, a senior manager, was chosen to be a manager for the game. He started managing last season for former head coach Randy Craft and fell in love with the role.

The game will be played on Dec. 10 at South Alabama’s football stadium with a noon kickoff.