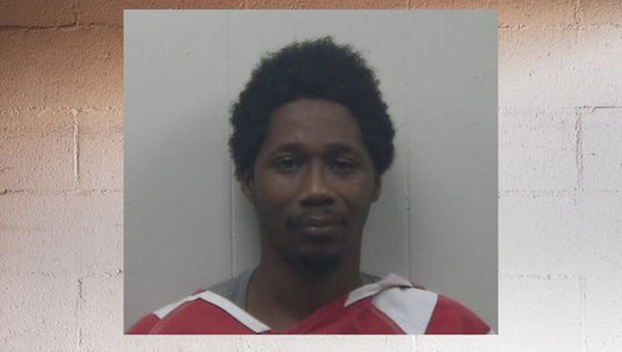 Roosevelt Cummings, 36, has been charged with illegally contacting a 13 and 14-year-old on social media and sending lewd images. All persons are presumed innocent until proven guilty. (Photo courtesy of Concordia Parish Sheriff's Office)

JONESVILLE, La. – Concordia Parish Sheriff’s Office charged a convicted sex offender from Jonesville on Friday for allegedly sending lewd photos of himself to a local 13-year-old and a 14-year-old from Pennsylvania through social media.

Cummings was arrested for violating his registration requirements. At that time, his personal cell phone was seized because of a complaint about him illegally communicating with a 13-year-old minor.

After forensic analysis, CPSO detectives determined Cummings had engaged in lewd conversations with a local minor, at which time he transmitted sexually explicit photos of himself.  Investigators also found that he engaged in the same activity with a 14-year-old minor located in Pennsylvania with help from law enforcement in that jurisdiction. Cummings communicated with both using social media, which he was unlawfully using, authorities said.