Suicide leads to love, support; Community invited to Triangle at sunset to shine light on darkness 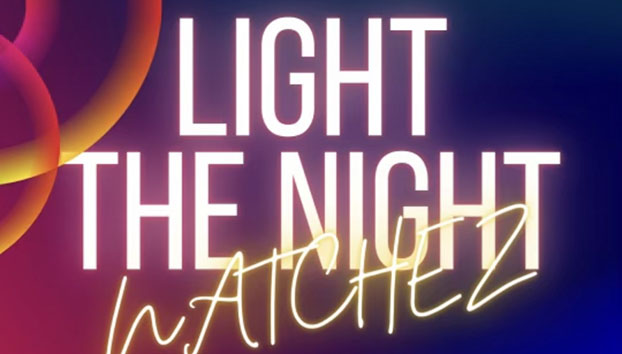 NATCHEZ — A tragic suicide Thursday night that plunged the victim’s family and friends into the depths of darkness was eased when almost 100 community members spontaneously descended on them to support and to shine their light upon them.

A 24-year-old Natchez woman ended her life Thursday late afternoon in the area of Rembert Street. As word spread of the tragedy, the woman’s friends, neighbors and others gathered at the woman’s home.

Joseph Smith, a Natchez native and ordained minister, heard about the tragedy and felt compelled to go support the woman’s family, even though he did not know them.

“My heart broke for the family. It’s a young person’s life that was cut short. I wanted to go there and be there for the family,” Smith said. “I went and found where the cars were.”

The group is going to gather again tonight, Friday, at the Triangle off at MLK and St. Catherine streets to offer support and shine their light on anyone who is living in darkness, Smith said.

Mental health professionals from the Four Rivers National Alliance on Mental Illness, as well as others from Southwest Mississippi Mental Health Association and the Natchez non-profit Pretty Girls with Brains will be there to offer support and light, he said.

On Thursday, Smith said he called several of his friends and fellow ministry people, who he said, rose to the occasion.

“We were there to do what we do. We were hugging people, praying with people, listening to them. Her mom was there and we were there for her. The coroner came and the family wanted to go in and see her remains. We were with them and prayed for her safe arrival to her destination,” he said.

The light and support brought by the community to an otherwise dark and horrific situation was overwhelming, he said.

“As I walked into the next room, I saw a police officer kneeling in prayer. I was blown away. Like, ‘Wow!’ The light was streaming in from everywhere,” he said. “We prayed for the coroner and the medical technicians to allow their light to shine through. We went back outside and thanks to the help of other local ministers, when her remains were removed, the support of the community who gathered allowed it to happen in such a way that it didn’t cause hysteria. We got everyone together and invited people to pray and say her name and take her light with her.”

He said the goal of the group was to shine light on those who were experiencing darkness.

“Some of these people were devastated. I heard one person outside say, ‘I can’t stay here without her.’ We wanted to share the light with these young people who were feeling and experiencing so much darkness,” Smith said.

Tonight’s gathering at the Triangle is meant to spread light  — meaning kindness, goodness and love — on anyone who needs it.

“We in Natchez need to lean into the light and not the darkness, whatever that looks like for every person and our light will shine bright. Light begets light,” Smith said. “I can feel the vibration in the town rising. The energy is rising because people are turning on those lights and shining.

“Tonight will be super informal and chill. We will listen to music, all kinds of music. Some people will be painting. Some will be singing. If you just need a hug, come on out to the Triangle. Anything people want to do to bring light to this community. The truth of the matter is, when my light and your light come together, we can all shine a really bright light into the darkness.”