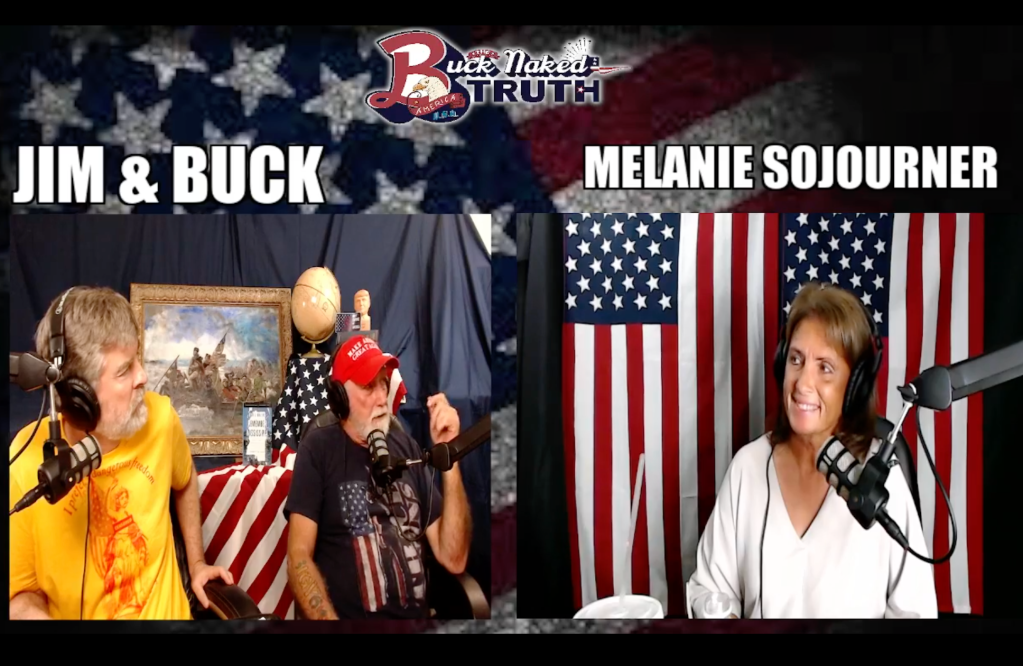 One Mississippi senator says she may have lost her district, but she is not about to lose the fight.

Melanie Sojourner, District 37 senator and a Natchez native, spoke on the conservative podcast “The Buck Naked Truth” and spoke publicly about what she sees as her next mission in her political career.

Sojourner told podcast co-host and the publisher of the Laurel Leader-Call newspaper, Jim Cegielski, that she feels that she has been freed from the “shackles” after newly approved legislative districts combined most of the district she represents as a Republican, with that of Sen. Albert Butler of Port Gibson, a Democrat, to create a single majority-Black district.

Sojourner blames what is effectively the elimination of her district on Lt. Gov. Delbert Hosemann, who Sojourner says has shown his true Democrat leanings.

“I have got one target, one goal next year, and that is to make sure (Hosemann) never holds office in Mississippi again,” Sojourner said on the podcast.

Sojourner is one of many people who are urging fellow Sen.Chris McDaniel to throw his hat in the ring and run for Lt. Governor — possibly against Hosemann, if Hosemann chooses to run for re-election.

Sojourner worked as Chris McDaniel’s campaign manager in 2014 when McDaniel ran against Sen.Thad Cochran for the U.S. Senate.

Sojourner says she is ready to team up again with McDaniel again in what she hopes will be a run for lieutenant governor.

“We need Chris McDaniel,” Sojourner said on the podcast. “My children and all of our children need him in that fight.”

Sojourner said she is constantly trying to encourage McDaniel to run.

“We gotta make this happen,” Sojourner said. “In whatever capacity I can be supportive and make that happen, I want to do it, even if it is just rallying the troops.”

A recently established Facebook page called “Draft Chris McDaniel for Lt. Governor of Mississippi” has garnered more than 3,000 followers in just a few weeks since it was formed. According to the Laurel Leader-Call, Natchez resident Brian Wells started the group after being inspired by Cegielski and “The Buck Naked Truth” podcast.

McDaniel is scheduled to be a guest on the podcast on Wednesday at 4 p.m. via the podcast’s Facebook page. McDaniel is expected to address those who support him and a run for office. McDaniel has not officially announced his intentions to run, although supporters have hosted several fundraisers in support of McDaniel.