‘One of the best we’ve done here’: Blues and Soul festival draws thousands to Natchez 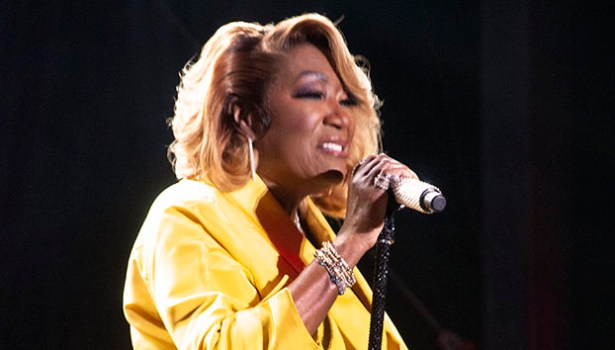 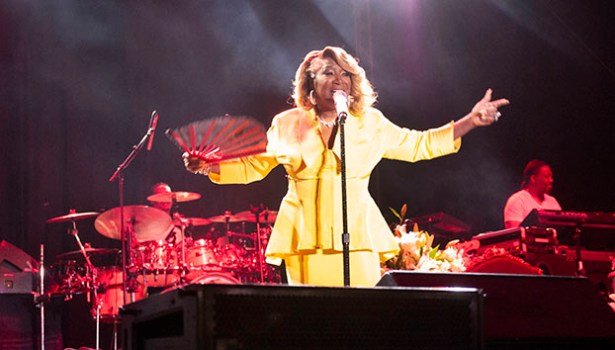 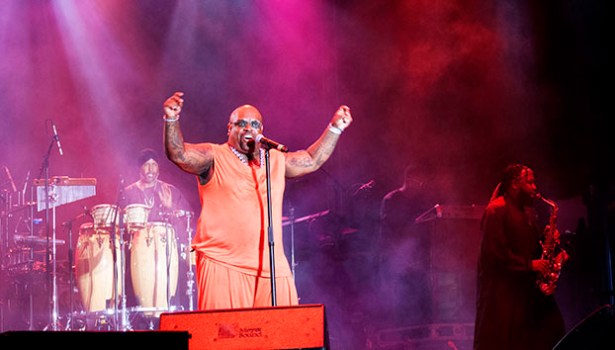 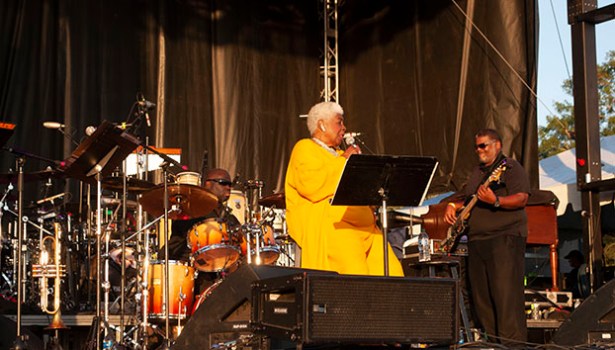 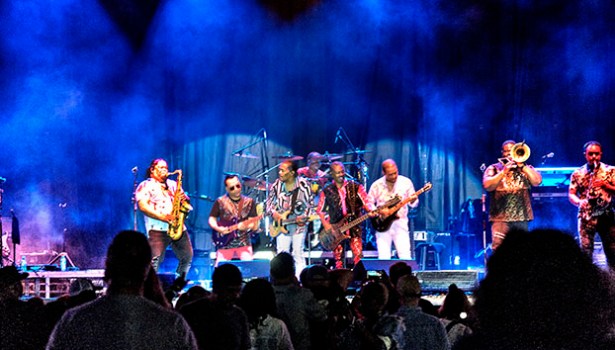 Kool and the Gang (John Larson | The Natchez Democrat) 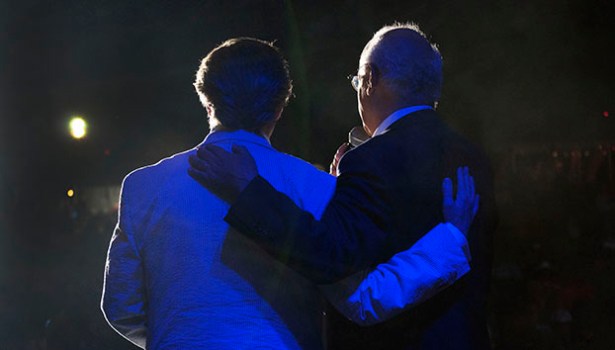 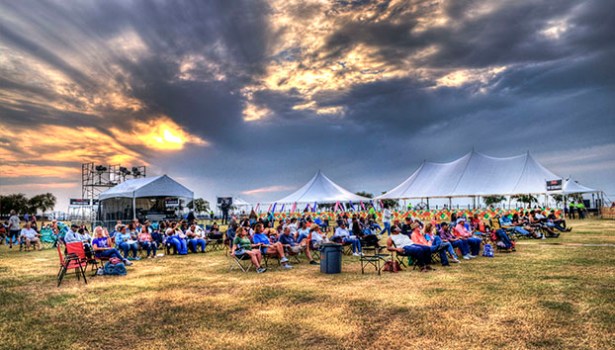 A crowd begins to gather on a gorgeous Friday night in Natchez. (John Larson | The Natchez Democrat) 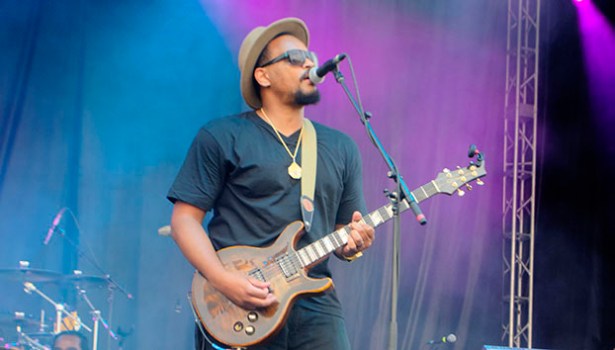 NATCHEZ — It may not have made money, but this weekend’s Blues and Soul Super Bowl was a success in every other way.

“It was fantastic!” said Arden Barnett of Ardenland, an entertainment company that has produced most concerts and festivals in Natchez in recent years.

“It think it was one of the best festivals we’ve done here,” he said. “The crowd was great. We had no problems and no safety issues. The music was great, and the weather was unbelievable.

“The crowd was diverse, which was one of our intentions — to have a very inclusive mix of musicians and attract a diverse crowd,” Barnett said.

While Barnett said he does not have a definite number of how many were at the concerts yet, he thinks about 2,500 people attended over the course of the weekend.

Unfortunately, that’s not enough people to make money for the promoters and producers.

“No, ma’am, this concert did not make money. But a lot of this is being done — just like this weekend — to bring people together in hopes we will find the perfect mix as well as the ability to contain expenses and entice more people to come to the show. But to be honest, the last few have been tough,” Barnett said.

Barnett said he and his staff enjoy producing concerts and festivals in Natchez.

“We love Natchez. I do know we are going to do the Mudbug Festival again this year. In fact, we will have a date very soon. We typically do it the third weekend in May. I’m not sure that will be the date this year, but it will be at some point in the spring,” he said.

Natchez Mayor Dan Gibson expressed his appreciation to David Paradise, Barnett, Tate Taylor, and John Norris for what they have done as a team to promote Natchez and the state.

“One of the great things about what happened this weekend is it sends a message that the old images of Mississippi need to quickly fade into the past. Because of what is happening in Natchez can now be representative of what the future holds for our entire state,” Gibson said.