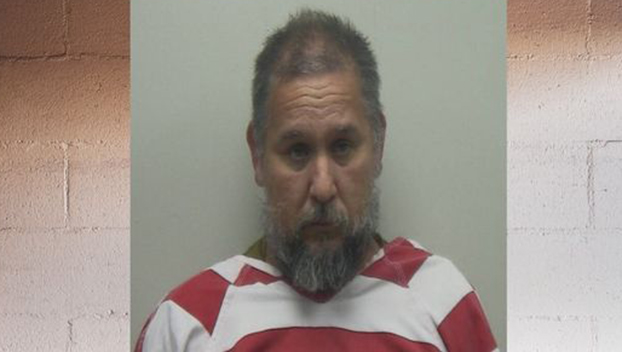 Moses A. Soto arrested by U.S. Marshals for a warrant from Concordia Parish Sheriff's Office for computer solicitation of a minor and indecent behavior with juveniles. All persons arrested are presumed innocent until proven guilty, CPSO states. (Submitted photo)

CPSO Cyber Crime Unit began an investigation in June, where someone, believed to be Moses A. Soto, over the course of several months solicited what he believed to be numerous minors online for sexual purposes.

During the conversations, he “aggressively solicited sexual activity and discussed traveling for a sexual relationship and the use of Plan B to prevent pregnancy,” the sheriff’s office said in a press release.

The sheriff’s office also states that Soto attempted to conceal his identity by creating fake accounts. Detectives were still able to identify him and issue arrest warrants.

On Oct. 5, 2022, he was located and taken into custody by the U.S. Marshals Service in Nacogdoches, TX. He was booked into the Concordia Parish Jail on Saturday on charges of indecent behavior with juveniles and computer-aided solicitation of a minor.

“All subjects are presumed innocent until proven guilty,” the sheriff’s office said.