Vidalia man arrested for molestation of juvenile under 13 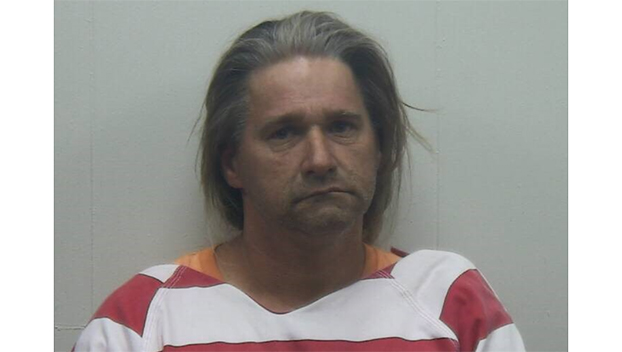 VIDALIA, La. – This week, Concordia Parish Sheriff’s Office arrested a Vidalia man believed to have been sexually abusing a child under 13 years old.

Christopher D. Rollins, 50, was arrested Tuesday and charged with molestation of a juvenile under 13, resisting an officer and possession of schedule II and schedule I drugs.

On Friday, Oct. 7, CPSO’s Cyber Crime Unit began investigating complaints from numerous citizens who were concerned about the well-being of the child in Vidalia.

During the investigation, evidence was obtained that sexual abuse of the child victim had occurred and had been ongoing for an extended period of time. An arrest warrant was obtained for Rollins and was executed on October 11, 2022, around 7 p.m.

At the time of his arrest, Rollins was in possession of suspected marijuana, methamphetamine and drug paraphernalia, which is being investigated by the CPSO narcotics unit.

Concordia Parish Sheriff David Hedrick said he would like to remind those in the community, “If you see something, say something.”

He added his office is committed to combatting the sexual exploitation of children, regardless of their location. All persons arrested are presumed innocent until they are proven guilty, the sheriff’s office states.