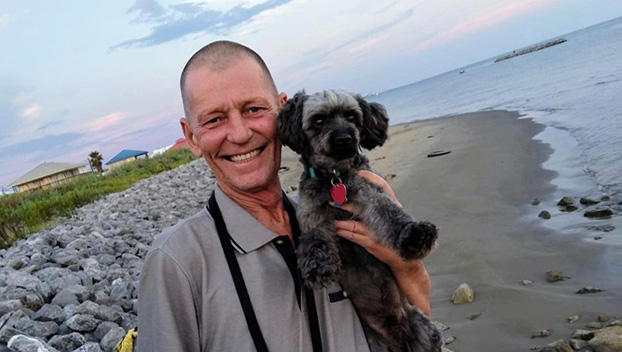 NEW ORLEANS, LA – On Oct. 9, 2022, Thomas (Tommy) Sidney Loftin, Jr. passed away peacefully at his home in New Orleans, Louisiana. He was a 61 year old husband, father, son, brother, uncle, and grandfather who truly lived his life to the fullest until his final breath. Tommy absolutely loved to cook, and if you visited him, you were sure to go home with a full stomach. He was not only fun-loving, but he was also funny, filling many rooms with his infectious laughter. Tommy was always up for any adventure, and even cancer couldn’t stop him from doting on his grandchildren and cherished puppy.

Tommy is preceded in death by his beloved mother, Patsy Imogene Robin; his father, Thomas Sidney Loftin, Sr. and his half sister, Anna Marie Loftin.

In lieu of flowers, donations should be made to the American Cancer Society. You can donate directly to Tommy’s tribute page here: https://raiseyourway.donordrive.com/campaign/Thomas-Sidney-Loftin-Jr-