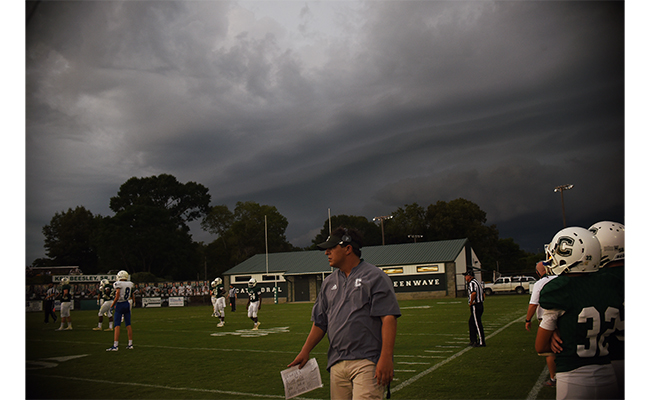 NATCHEZ — A frustrating season came to an end last Friday night when Oak Forest defeated the Green Wave 42-14. Cathedral’s woes did not end there.

They will now be looking for a new coach after head coach Chuck Darbonne resigned Tuesday,  first reported by The Concordia Sentinel. Cathedral finished the year 3-7 and 0-4 in district play.

Darbonne had a 36-42 record while coaching the Green Wave over the course of seven seasons.