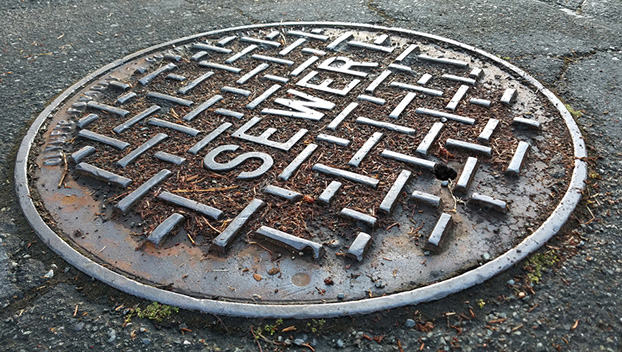 VIDALIA, La. — A former Concordia Parish Police Jury member said there are more sewer issues in the parish than the $2 million in grant funds that the parish received will be able to fix.

Recently, it was announced that Concordia Parish has been awarded $1.2 million from a Community Development Block Grant and $400,000 from a Delta Regional Authority grant to rebuild its main sewage pond.

Willie Dunbar, a former Police Juror who lives on Concordia Park Drive, said there is a manhole that leaks sewage in his neighborhood. Meanwhile, one of his neighbors seems to be digging a private sewage line on a public right-of-way in a shallow hole. Dunbar said feels the line will create even more sewage problems for his neighborhood if it were to leak or break.

“We have enough problems with the sewage in Concordia Park,” Dunbar said to police jury members at Monday’s meeting. “I’ve been living there for 39 years and we have problems there right now. … None of that money is going to touch it.”

The sewage line runs in the ditch between Rountree Road and Concordia Park Drive and the property owner lives in Texas, according to meeting attendees.

“It’s not deep. If someone were to dig and put a culvert, they’re going to hit that line,” he said.

Collin Edwards said the new line checked out with state inspectors and with Caleb Smith, who works for the parish sanitation department.

However, Cornell Lewis, a Concordia Parish Sewer District board member who attended Monday’s meeting, said the new line was never approved by the sewer board.

“It’s a big conflict of interest that I’ve expressed to them but I’m just one board member,” Lewis said. “That easement is for public use only, not private individuals.  … As far as the sewer district is concerned, they didn’t give him the OK to do it.”

Police Jury member Joseph Parker made a motion that the Police Jury send letters to Smith and the state inspector to recheck the new sewer line and see if it meets local and state requirements.

Sandi Burley, who is the projects director for the parish, said officials applied for the maximum amounts from the grants and received the maximum they could get.

When the parish previously worked on a similar sewer project in Washington Heights subdivision, Burley said there was money left over to add more to the project and the same could be true of the new sewer project.

“We’re going to make this $2 million go as far as we can but we’ve asked for the max. If it’s more than $2 million, we’ll have to look elsewhere. If it’s under $2 million, good Lord willing, we’ve got some extra money to repurpose for more improvements,” Burley said.