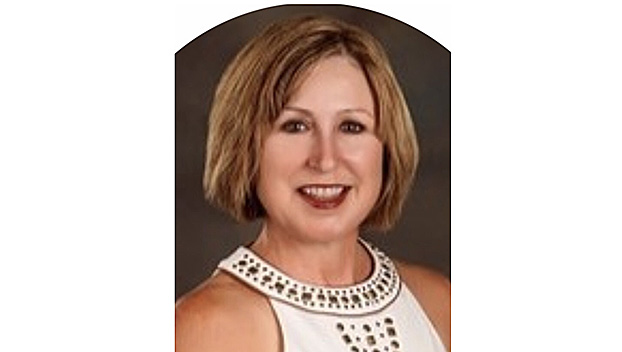 Terry was preceded in death by her parents, John Wesley Ray, Jr. and Patricia Roth Ray.

Terry graduated from Cathedral High School in 1976 and then attended St. Mary’s Dominican College, New Orleans, LA, and graduated with a BS Degree in Marketing in 1980. She worked in the medical insurance field for several years before starting her own business, Southern Shutters and Shades in Slidell, LA. Terry served on many boards including the Cypress Cove Elementary School Board as Treasurer from 2004-2005 and the Slidell Youth Soccer Board from 2010-2014 as Director of Public Relationship and Sponsorships.

Terry was passionate about tennis and served as captain of her team for several years. In addition, Terry loved cheering Lowell, her son, on during his many years on the soccer field.

Her greatest joy was her son, Lowell, and watching him mature into the successful young man he has become.

She mostly enjoyed spending time with her family and friends, especially during the holidays with her nieces and nephews. She also loved LSU sports including football and baseball where she passionately shared that love with her son through the years.

Visitation will be on Tuesday, October 25, 2022, from 10 until the service at 11 a.m. at St. Mary Basilica with the Rev. Aaron Williams officiating.

In lieu of flowers, the family requests memorials to St. Mary Basilica, Cathedral school or the charity of your choice.