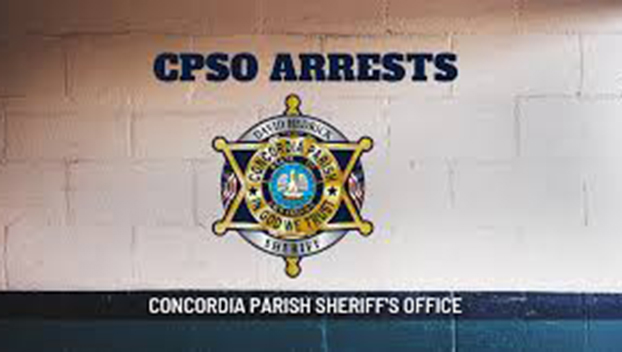 FERRIDAY — Five inmates at the Concordia Parish Correctional Facility on Louisiana Highway 15 in Ferriday were charged Thursday with assaulting another inmate.

“The inmates are all being transferred to other facilities and the inmate who was the target of the attack was seen by the prison nurse and did not require further medical attention,” said Brandy Spears, the public information officer of Concordia Parish Sheriff’s Office, which runs the Ferriday correctional facility.

The department did not release the name of the inmate who was assaulted Thursday.