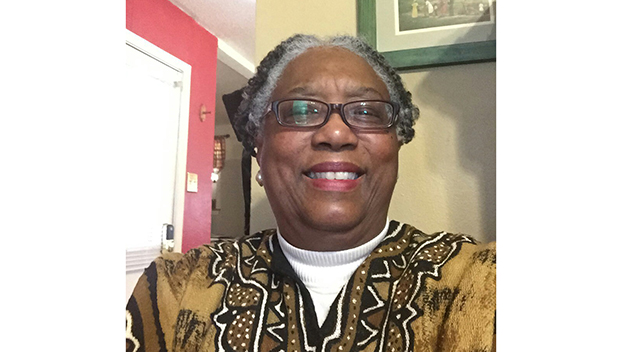 “I am excited that I was able to persevere and complete the doctoral program in Educational Administration,” said Alexander. It was her family, she noted, that encouraged her to pursue her terminal degree.

USM conferred her degree in July. Her graduation is set for December 8 in Hattiesburg.

For Alexander, a resident of Woodville, this achievement was a dream come true – something she’s wanted for many years. Now it’s a reality, she said, and she’s ready to move forward into the next chapter of her career.

The academic work was both rigorous and enjoyable for Alexander. “At times I was challenged because I had not taken college courses in nearly 20 years,” she said. “However, I feel that the rigor was appropriate for doctoral level courses.”

Alexander viewed the process as a catalyst for personal and professional growth, as well as an opportunity to make a contribution in her field of study.

“Learning new things, reading the findings from other researchers, and conducting my own research study was like watching a flower bloom in slow motion,” she said. “I also enjoyed meeting and networking with scholars from across the United States.”

Alexander’s career in education included 15 years as an administrator and 11 years as a teacher.

She served five years as the principal of Cohn Elementary School in West Baton Rouge Parish. Prior to that position, she worked as the school’s assistant principal. From 2013 to 2016, she worked as the education supervisor for Management and Training Corporation, serving at Wilkinson County Correctional Facility.

In addition to her work in education, Alexander remains active as a volunteer in her community. She is past president of the Woodville/Wilkinson County Main Street Association. She is also an exhibit interpreter at the African American Museum and secretary for the Wilkinson County Library System.