Another arrested during ongoing probe of human trafficking in Adams County, Concordia Parish 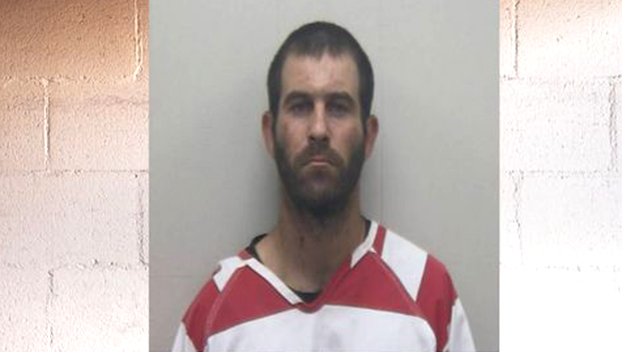 Eddie L. Holloway, 38, of Ridgecrest, has been charged with principal to human trafficking, principal to second-degree rape and two counts of principal to cruelty to juveniles. Photo submitted by Concordia Parish Sheriff’s Office. All persons arrested are presumed innocent until proven guilty.

Eddie L. Holloway, 38, of Ridgecrest, has been charged with principal to human trafficking, principal to second-degree rape and two counts of principal to cruelty to juveniles.

On October 24, the CPSO Cyber Crime Unit began its investigation of an adult who had engaged in illegal activity with multiple minors over a period of time.

Within a week of this investigation, CPSO and Adams County deputies arrested Quentin M. Smith, 45, of Vidalia on charges of human trafficking, second-degree rape, two counts of cruelty to juveniles, and two counts of attempted sexual battery.

During the initial investigation, multiple videos were recovered from cell phone devices, including a video of an adult having sex with a minor, CPSO states.

Investigators obtained evidence of juveniles being drugged with methamphetamine and fentanyl and being transported to locations in both Concordia Parish and Adams County where adults engaged in sexual activity with unconscious victims.

Investigators identified a second suspect who “actively participated in the transportation of narcotics, as well as victims, to these locations,” CPSO states.

“During this investigation, CPSO has worked closely with the Adams County Sheriff’s Office and has identified additional victims as well as participants, which will result in more arrests,” the sheriff’s office states in a news release, adding the investigation is still ongoing.

Anyone with information about this case is urged to contact detective Stephen Lipscomb at (318) 336-5231 or submit a tip by using the CPSO mobile app.