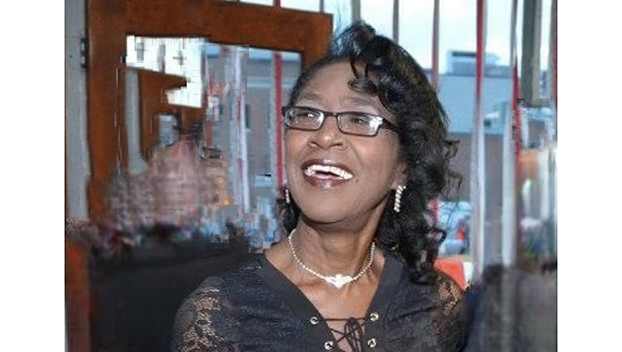 Burial will follow at the Natchez National Cemetery under the direction of West Gate Funeral Home.

Barbara was born July 2, 1961, the daughter of Irene “Serena” Hence Murphy and Randolph “Joseph” Murphy. She was a North Natchez High School Graduate, class of 1980. Barbara received her Cosmetology Certificate in 1992 and her associate degree in Marketing at Co-Lin in 2001. She was a restaurant manager at the former Sheraton Hotel until 1989. She was a member of the Daughters of Zion Baptist Church where she served as an usher and in other capacities in the church. Barbara loved cooking, traveling, watching movies, arts and crafts, playing card games, sewing and helping others.

Online condolences may be sent to www.westgatefh.com