Threat on Vidalia riverfront was just a teenager with a toy gun, police say 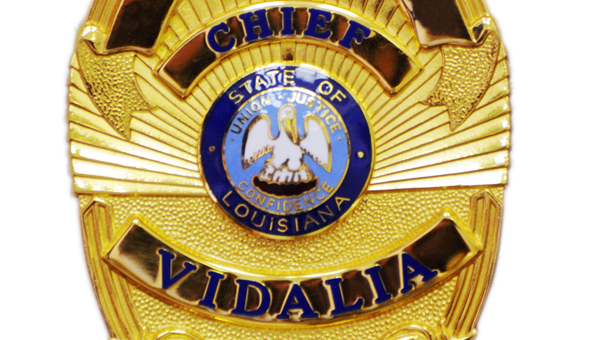 VIDALIA, La. — A woman called police from the Vidalia riverfront Sunday evening stating she was held at gunpoint. However, when authorities arrived they found a teenager with a toy gun, Vidalia Police Department said in a news release.

The woman who made the call did not press charges, police said.

When an officer spoke with the teenager who was suspected to have held the woman at gunpoint, the teenager stated he had an Airsoft toy pistol and did not aim it at anyone.

He stated he was playing when he put it to his own head. The officer inspected the Airsoft pistol and it was empty. The teenager was with his mother. A ticket was issued to the driver of the vehicle for driving under suspension but no other charges were filed.

Vidalia Police Chief Joey Merrill thanked those who contacted the police department, even though in this case it was just a toy pistol.