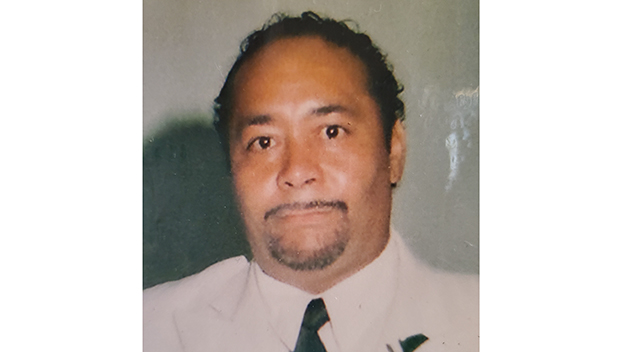 WOODVILLE — Larry C. Ford was born on February 7, 1950, in Woodville, Mississippi. He peacefully departed this life on Friday, November 11, 2022, at the age of 72, surrounded by his loving family.

Services are entrusted to Mercy Funeral Home, LLC in Woodville.