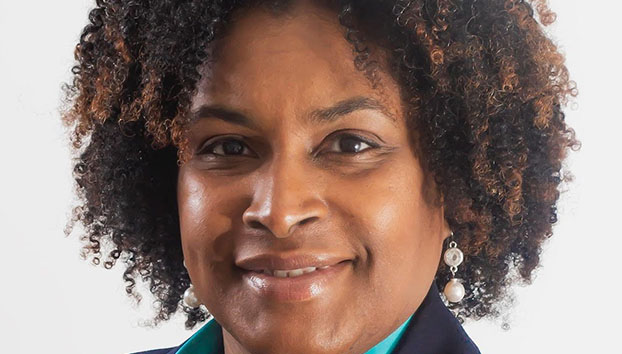 Drake garnered 54 percent of votes in Adams, Amite and Wilkinson counties while her opponent, Lydia Roberta Blackmon had 46 percent.

This includes 99 absentee votes counted and a total of 1,493 ballots cast.

Blackmon won the election in Amite County with 223 votes to Drake’s 99 votes and 322 ballots cast, but it was not enough to change the overall result.

“This is a dream come true,” Drake said. “When I was a young girl, I wanted to be a lawyer and after becoming a lawyer I knew I wanted to be a judge. My life’s work has culminated into this moment in my hometown (Natchez).”

Drake thanked everyone who voted.

“I thank everyone for coming out despite the weather and supporting me. Not only today but also on the 8th. I’ll be fair to everybody, even if you didn’t vote for me. Regardless of whether you supported me or not, the race is over now and I’m everyone’s judge and will treat everyone fairly.

“I also want to thank God. There have been some rough moments but my faith kept me and allowed me to be strong and I owe it all to him.”

Drake will begin her first term as Sixth District Circuit Court Judge, taking the place of Judge Lillie Blackmon Sanders who retires at the end of the year.

Drake will serve in Adams, Amite Franklin and Wilkinson counties along with Judge Debra Blackwell, who won re-election to the Post 2 Circuit Judge seat on Nov. 8.