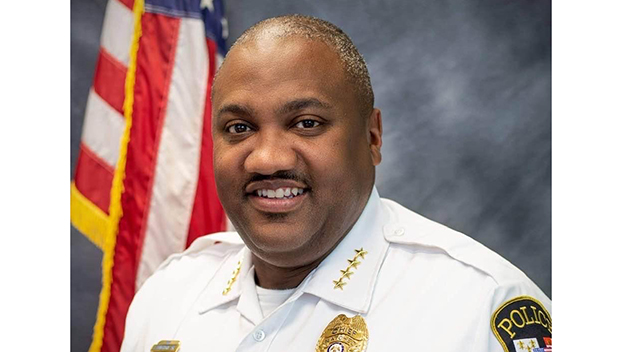 NATCHEZ — The Natchez Mayor and Board of Aldermen scheduled to interview four candidates for the interim police chief’s position today.

A special called meeting has been scheduled for 4 p.m. today, Wednesday, Nov. 30, after postponing Tuesday’s meeting due to inclement weather.

The board accepted Natchez Police Chief Joseph Daughtry’s resignation last week, effective Dec. 31. He is expected to start a new job as the police chief in Columbus at the start of next year.

Natchez Mayor Dan Gibson said the aldermen discussed a strategy for going forward and have identified four candidates who currently hold the rank of commander within the Natchez Police Department who can provide interim leadership.

They are expected to be interviewed in an executive session as a personnel matter. The alderman can legally discuss job performance behind closed doors without the media or public present under the Open Meetings Act.

Gibson said depending on what the board decides, they may determine who will serve as Interim Police Chief at the meeting or take more time to make that decision.

“The goal is to have interim leadership in place by mid-December,” Gibson said.

“There is a desire to promote from within, and there is a desire to re-establish the position of assistant chief. We are taking this very seriously. We don’t want to rush into any decisions. We want to make sure, one, that the continuity of leadership continues and, two, that we put the right consideration in for the future, because the future is really what matters.”

Schools, city offices and other businesses closed early Tuesday with severe weather expected to pass through the area between 2 and 4 p.m. and last through the early morning hours.