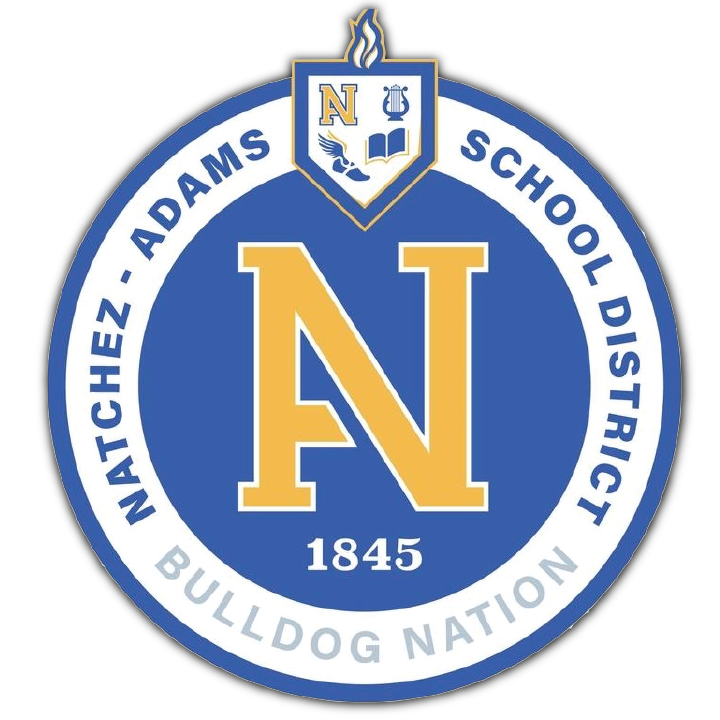 NATCHEZ — Kameron Carter and Daylan Haywood lead Natchez High School with 16 points apiece while the defensive effort of starter Elvis Jenkins and bench player Brandon Paige in the second half led the MHSAA Class 5A Bulldogs to a 63-55 win over the Class 4A McComb High School Tigers last Tuesday night.

While Jenkins, as well as Preston Jackson, each finished with 11 points to round out Natchez High’s balanced scoring attack, it was his defensive prowess after halftime that allowed the Bulldogs to open up a close game.

Haywood said it was at that point that he told his players to pick up the defensive pressure and intensity and to get some stops to take control of the game. Mission accomplished.

“Beginning of the third quarter, we got five straight stops and we were able to convert at the other end that put us up five of six points. We got into a rhythm at that point,” Haywood said. “We got up 13 points at one time and they fought back. Like I said, they’re a good team.”

As for the performance of both Jenkins and Paige, Haywood said, “Elvis, he played really hard. He had a bunch of rebounds and some blocked shots. He goes full motor. He doesn’t slow down. He initiated those stops at the beginning of the third quarter.

“It didn’t show up in the scorebook, but Brandon came off the bench and gave us good energy on defense. His effort was a difference-maker on defense. He got a few tips and he initiated the defensive charge in the second half.”

On the other end, Carter and Haywood not were the leading scorers for the Bulldogs, but their passing was vital as well.

“Dayland had a pretty decent game on offense. He had three or four assists. Kameron had five or six assists,” coach Haywood said.

The Bulldogs improved to 7-3 overall with the victory. They next play at 7:30 p.m. Friday at longtime non-division rival Jefferson County High School.

NATCHEZ — McComb High School senior small forward Calise Jackson was a force inside and too much for Natchez High School to handle as she led all scorers with 21 points in leading the Class 4A Lady Tigers to a 56-39 win over the Class 5A Lady Bulldogs last Tuesday night.

McComb used its tenacious defense to take control of the game in the first half. The Lady Tigers jumped out to a 15-8 lead on Natchez High by the end of the first quarter and when halftime arrived, they led the Lady Bulldogs 36-12.

Lady Bulldogs head coach Alphaka Moore said she was none too pleased with her team’s performance in the first half, especially when they had the ball.

“We simply did not play. We didn’t make smart decisions offensively and it caused us to struggle,” Moore said. “They gave us a lot of full-court pressure and that caused us to make bad decisions.”