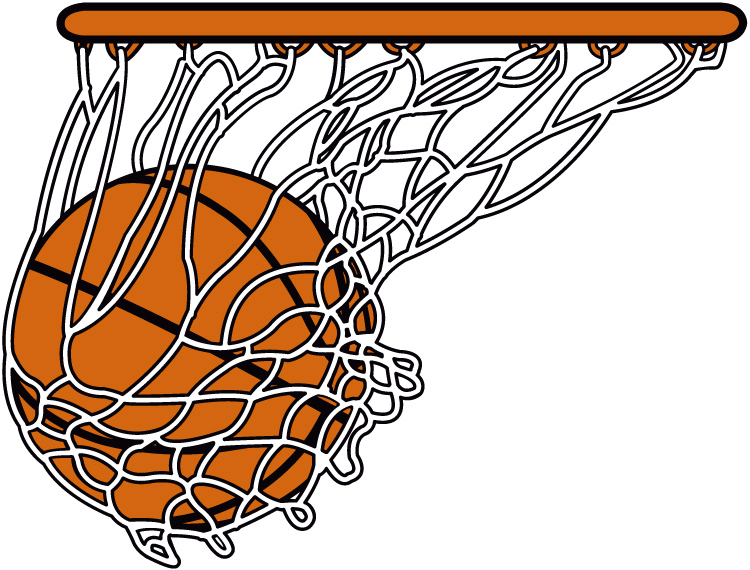 NATCHEZ — Severe thunderstorms, including possible tornadoes and large hail, as well as heavy rain leading to the possibility of either flooding or flash flooding that was forecast to hit the Miss-Lou region starting Tuesday night forced some local high school basketball games to be postponed.

Natchez High School was scheduled to host Raymond High School, but because of concerns about the inclement weather, Lady Bulldogs head coach and athletic director Alphaka Moore said those games would be played on Wednesday night with the varsity girls’ game at 6 p.m., followed by the varsity boys’ game at 7:30 p.m.

Vidalia High School was to play host to Tensas High School for a junior varsity game at 5 p.m., followed by the varsity girls’ game at 6 p.m. and concluding with the varsity boys’ game at 7:30 p.m. But those games did not take place due to the weather. As of Wednesday morning, there was no decision made as to if those games would be rescheduled or canceled altogether.

Delta Charter School was scheduled to host Family Community Christian School out of Winnsboro, La., but a combination of the weather and a water leak in Ferriday forced those games to be postponed.