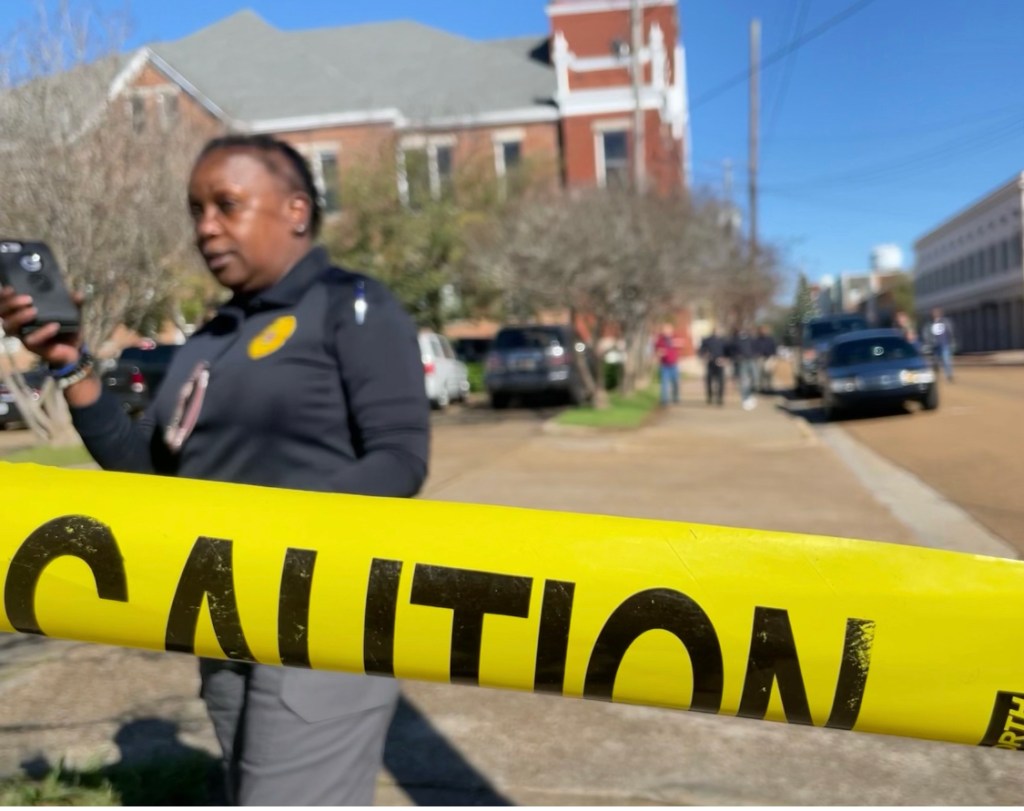 NATCHEZ — The Natchez Police Department has several roads downtown closed after what could be dangerous chemical agents were discovered at the Historic Natchez Foundation.

“Someone quite a while ago made a donation of items to the Historic Natchez Foundation. They are now getting around to inventorying it, and among the items, they found several vials of some kind of chemicals,” Green said.

When staffers Googled the information on the vials, they discovered the chemical was one used in chemical warfare, she said.

The Natchez Police Department evacuated the building at 108 S. Commerce and closed the streets. In addition, Natchez Police contacted the Department of Homeland Security, which Green said is sending laboratory personnel to test the chemicals and see if they are dangerous.

“We closed the streets and evacuated the building out of an abundance of caution,” Green said. “Please tell your readers this is not the time to go sightseeing, and to stay away from the area.”

This story will be updated when more information is available.