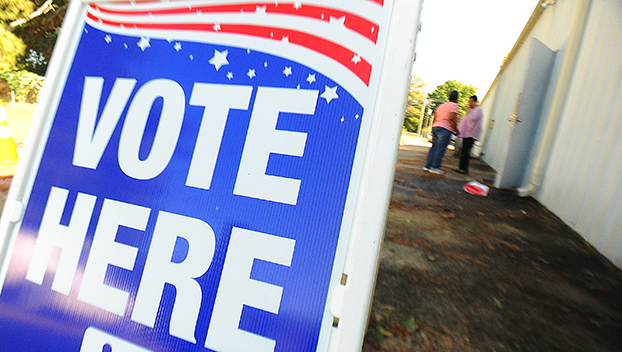 The judge’s race was the lone local race on the ballot in a Saturday, Dec. 10, runoff election with a 28.6 percent voter turnout.

Walker received 556 votes, or 64 percent of the total votes, while Sidall received 320 votes.

On Amendment 1, which will require U.S. citizenship to register and vote in Louisiana, 1,184 Concordia Parish voters, 69 percent, approved, while 537, or 31 percent, opposed the measures.

On Amendment 3, which will require Senate confirmation of certain members of the State Police Commission, 1,221 Concordia Parish voters, 71 percent, approved and 487, 29 percent, opposed.

Fewer Concordia Parish voters cast their decisions on the amendments than in the judge’s race, only 13.6 percent. Statewide, voter turnout in Saturday’s election was just over 14 percent.